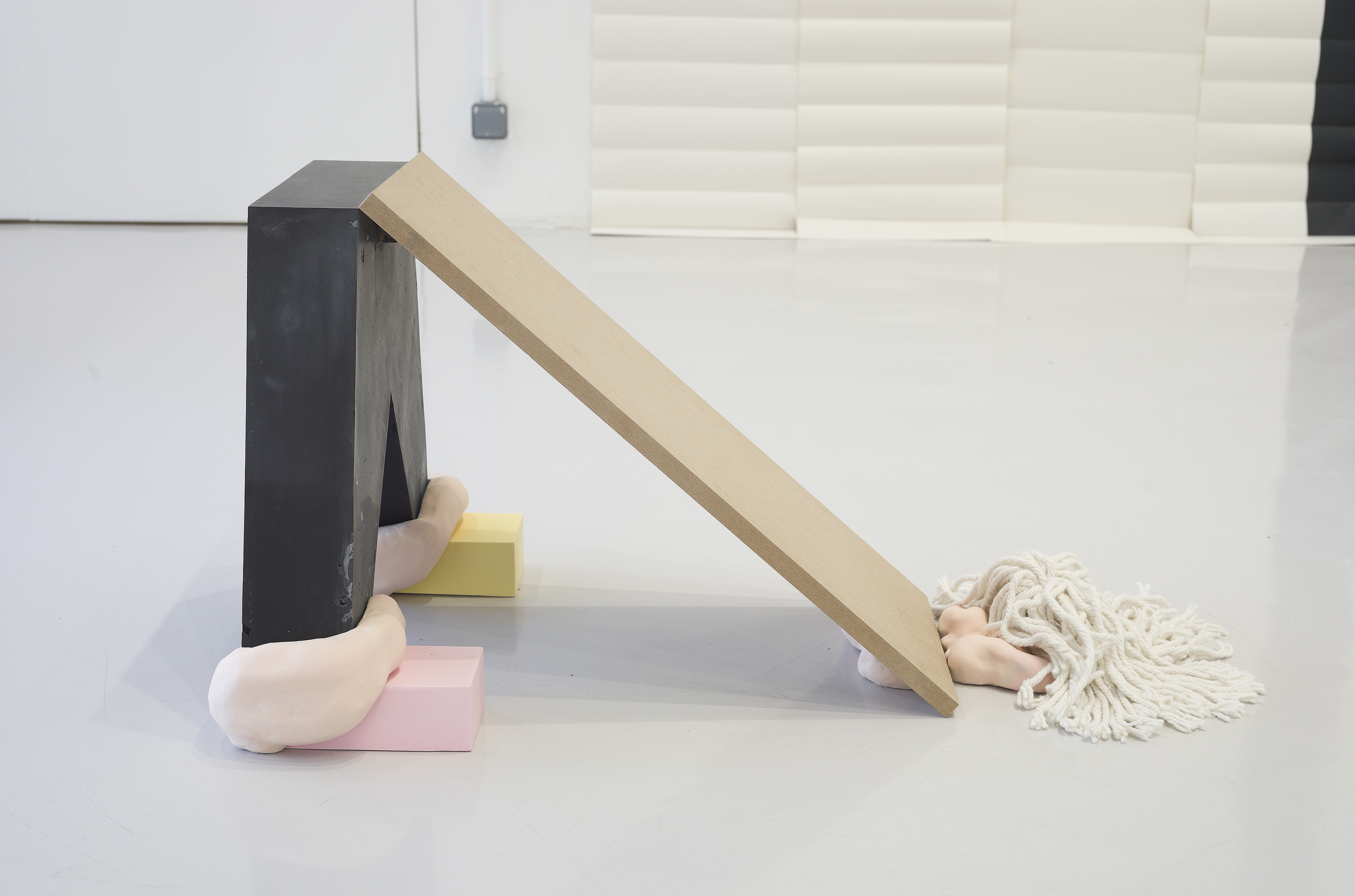 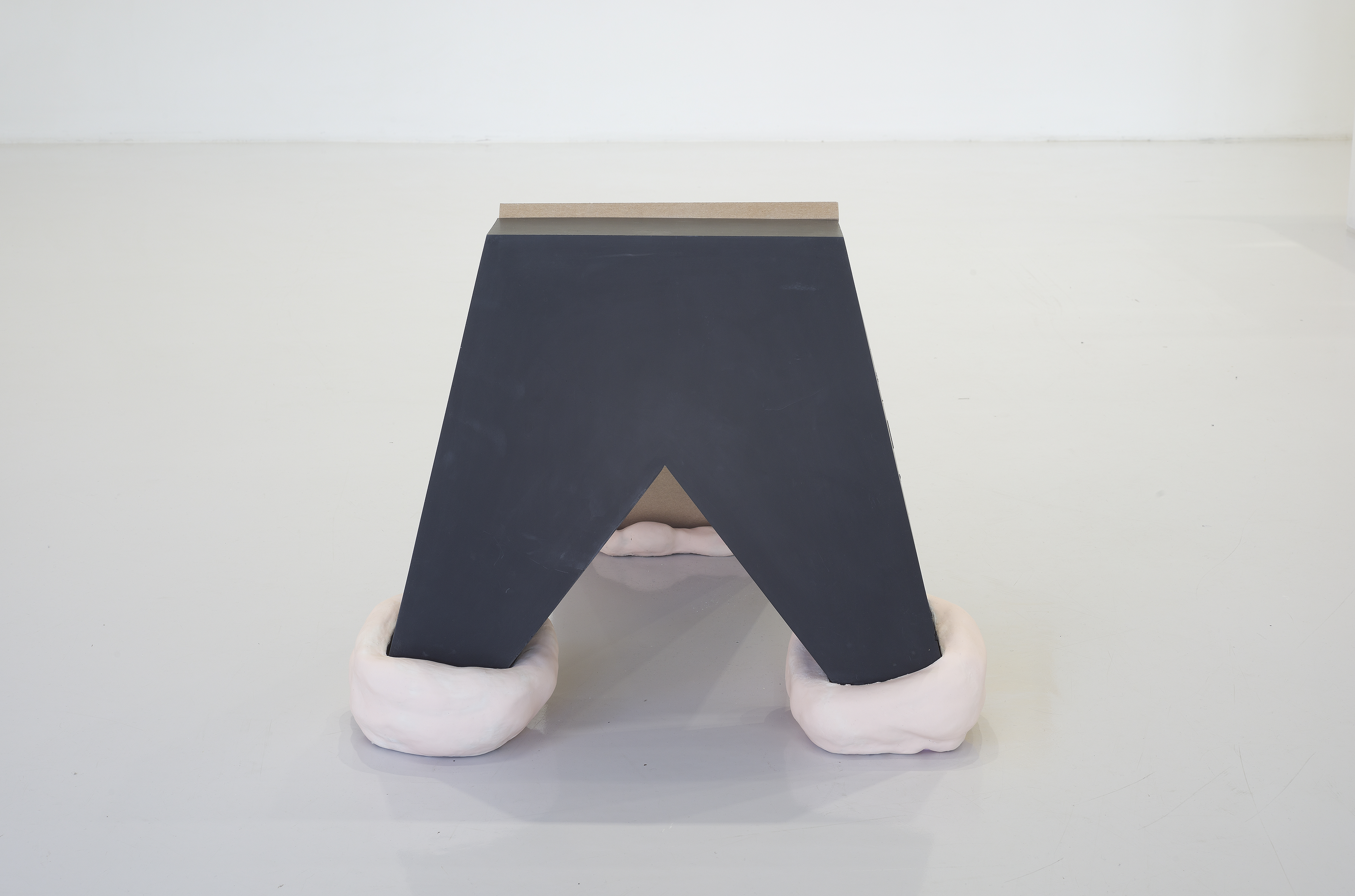 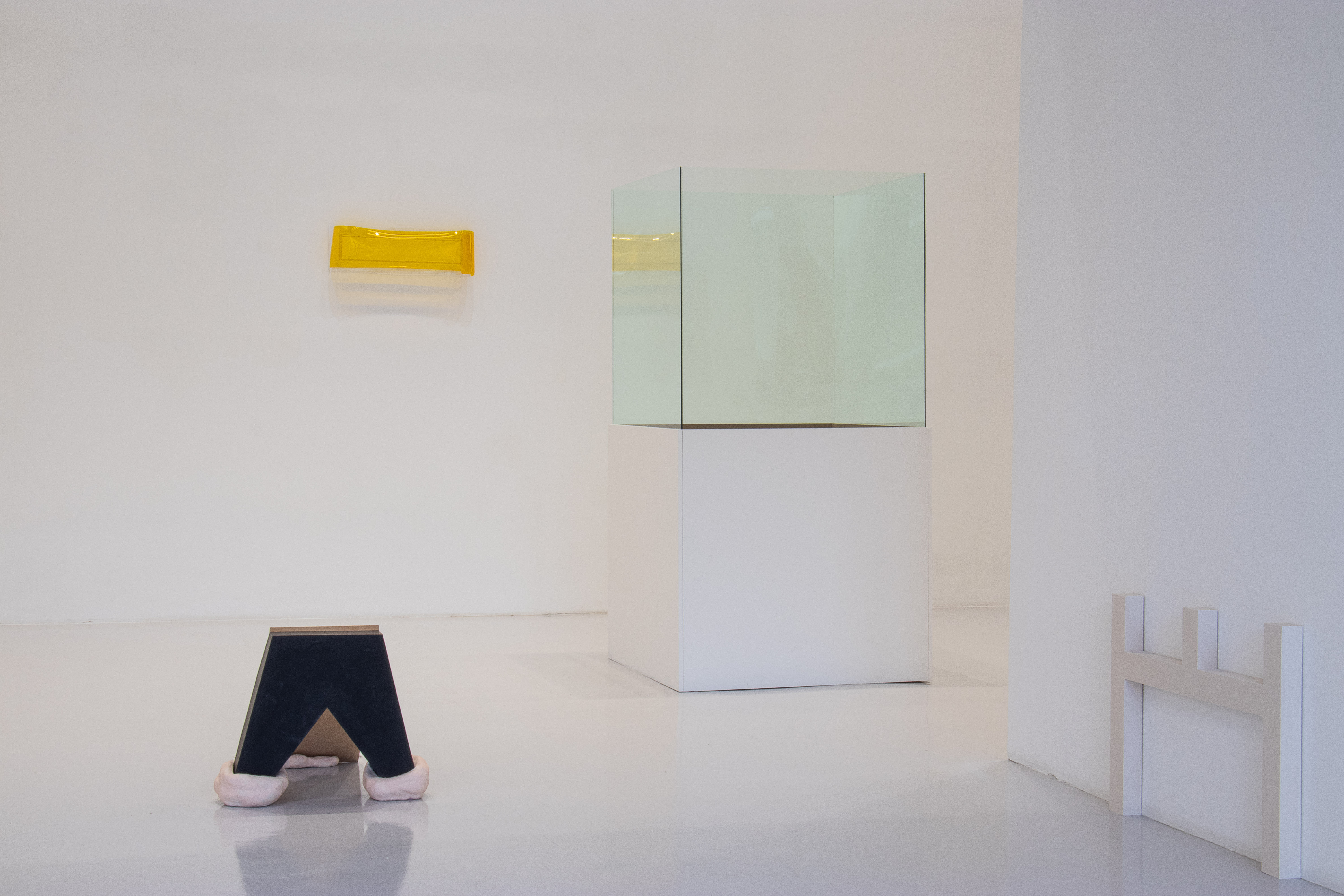 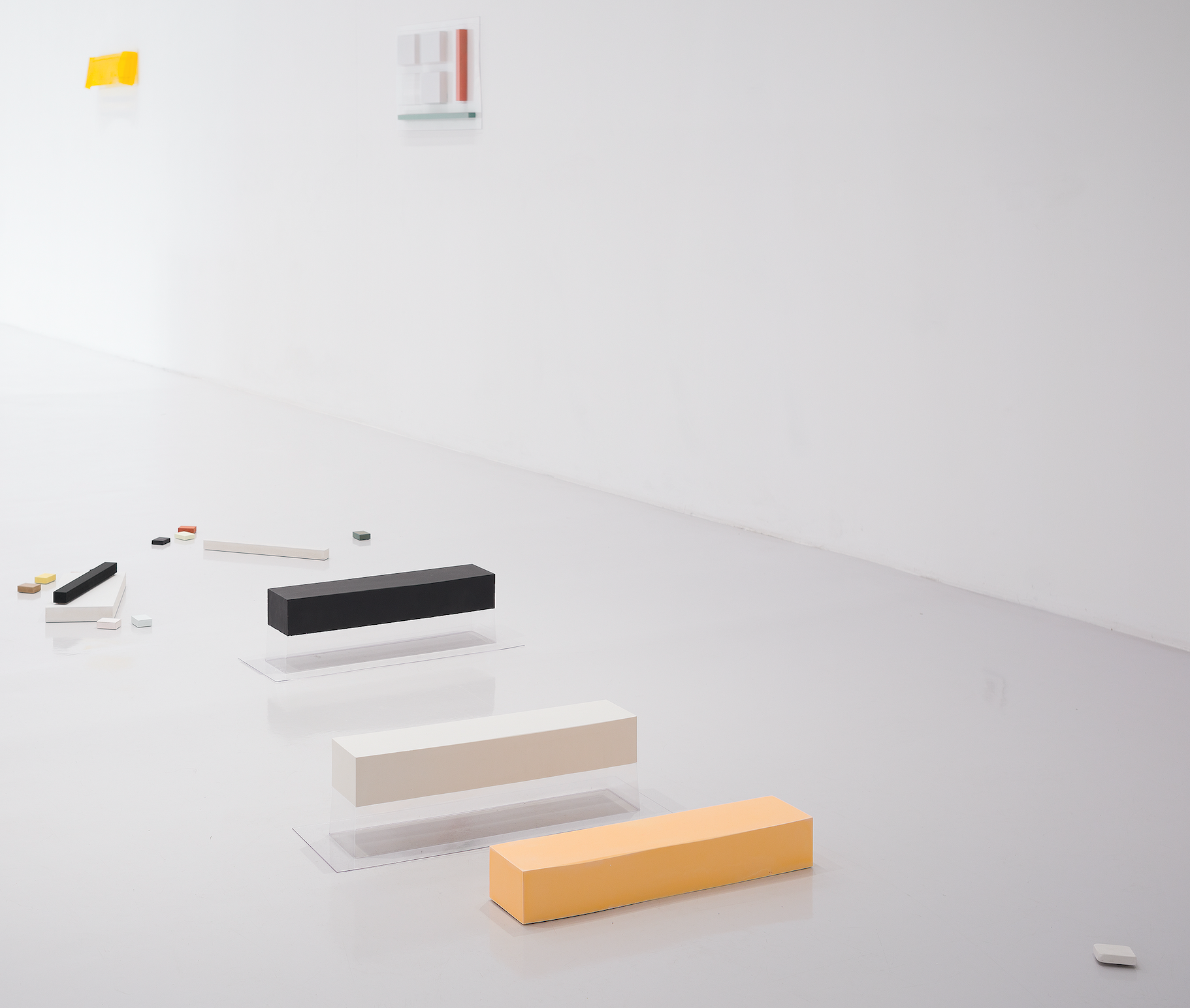 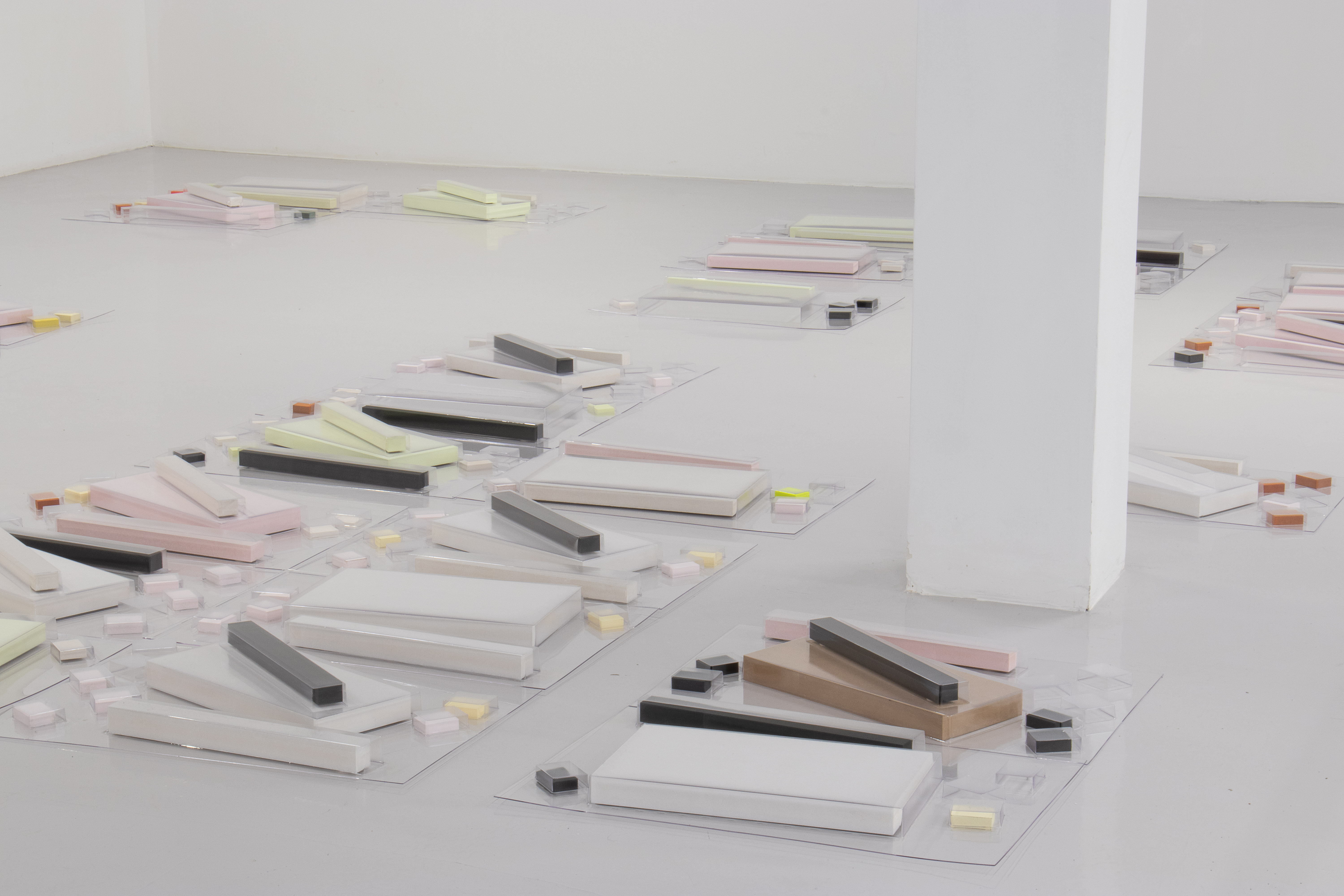 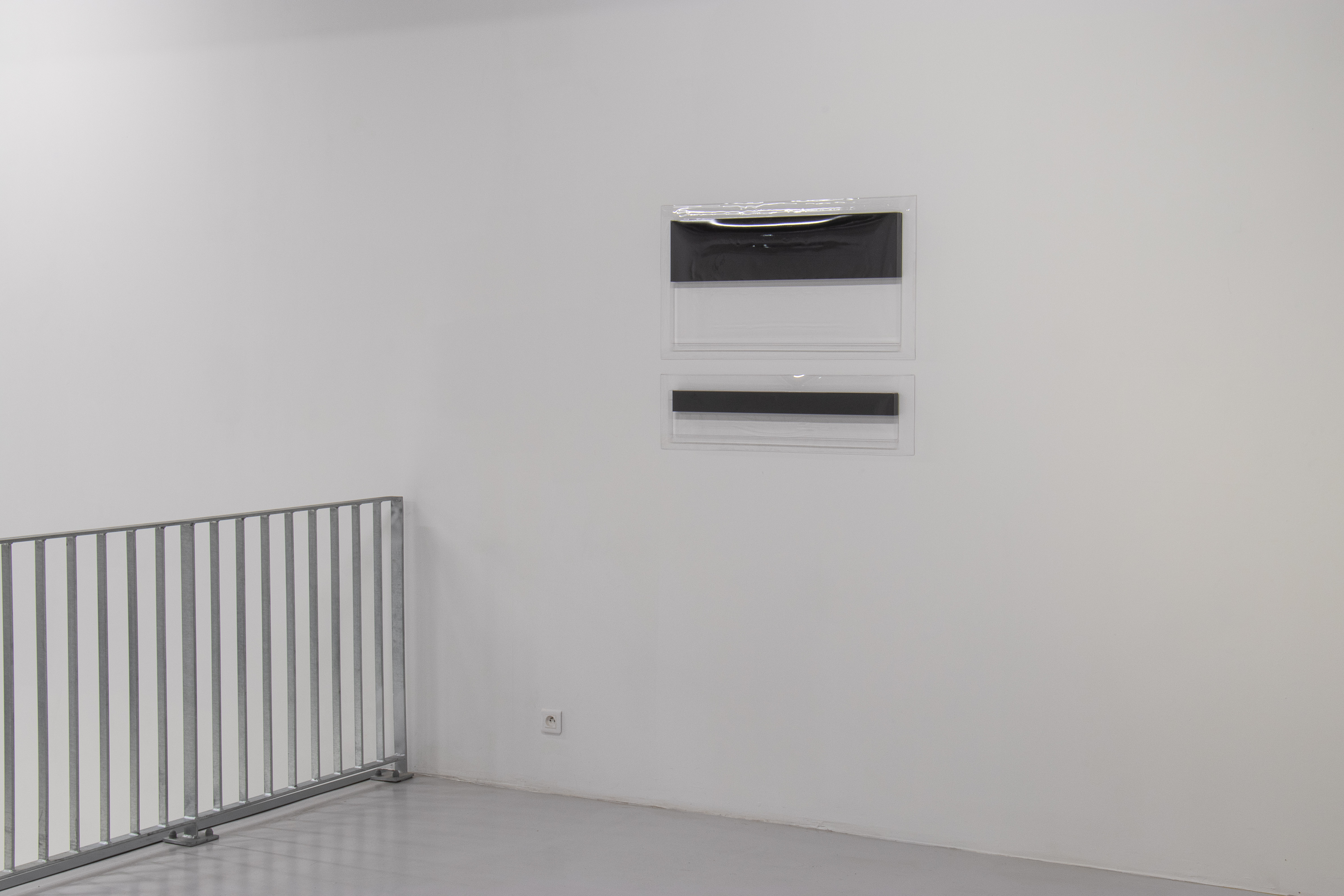 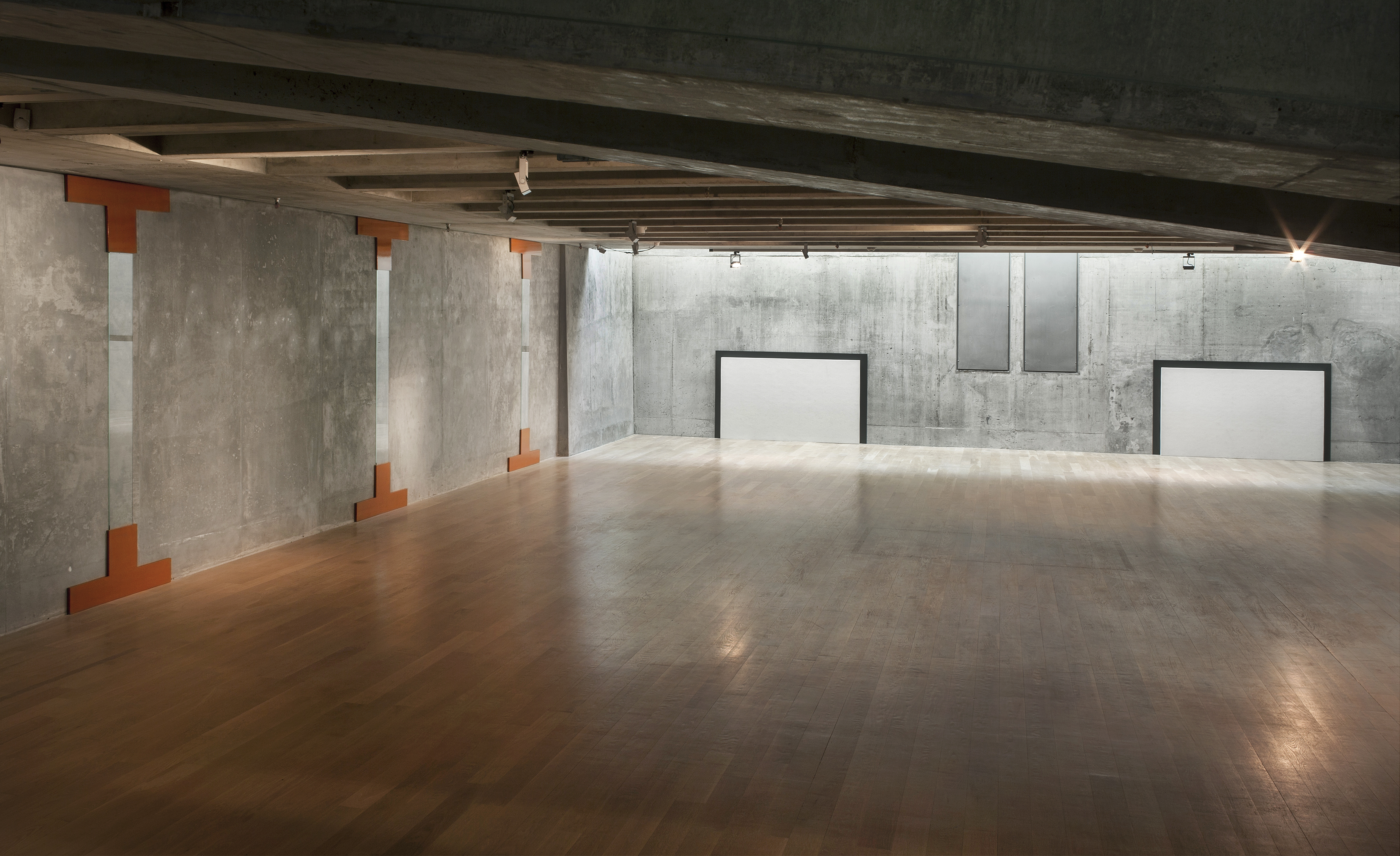 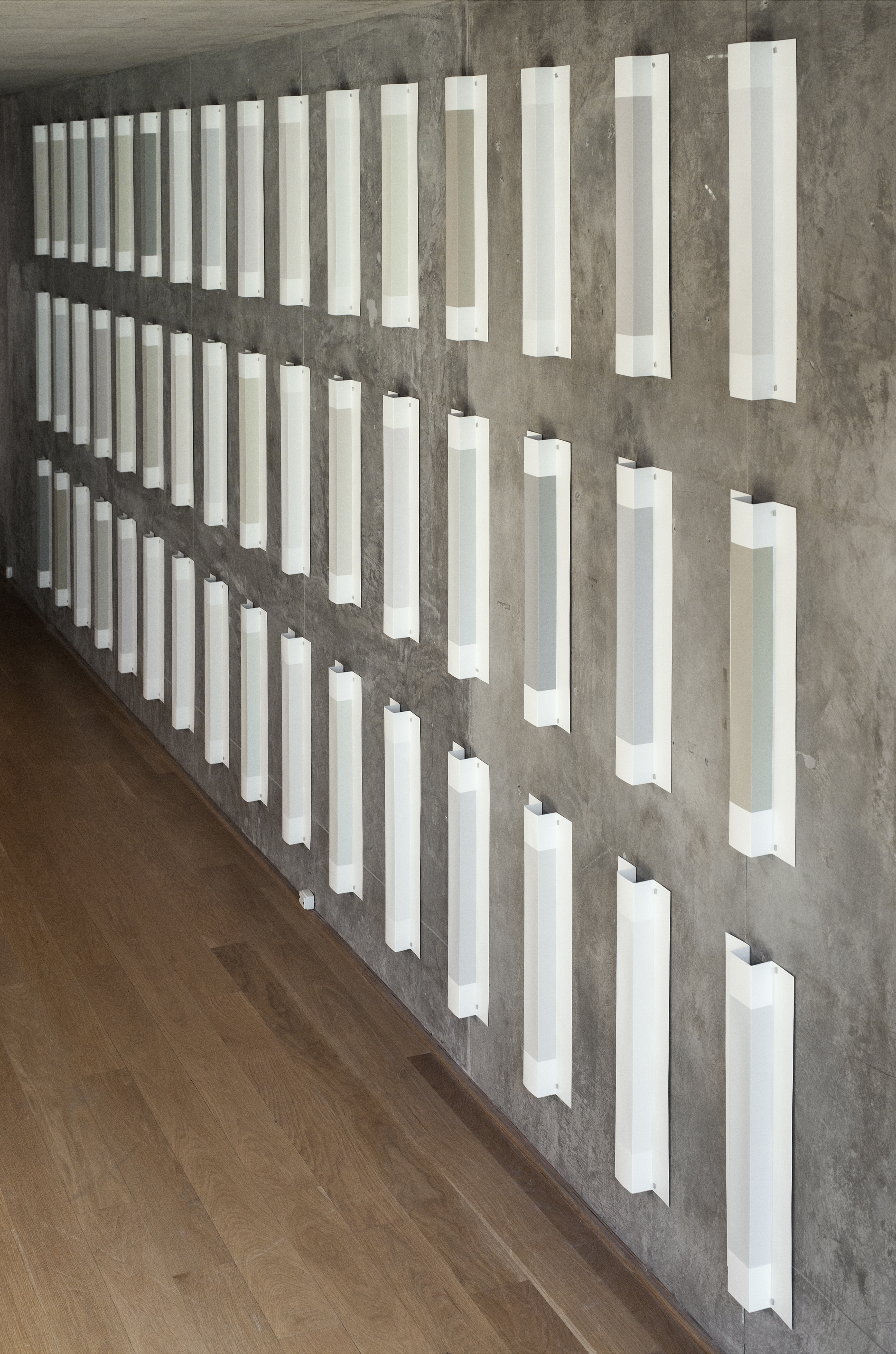 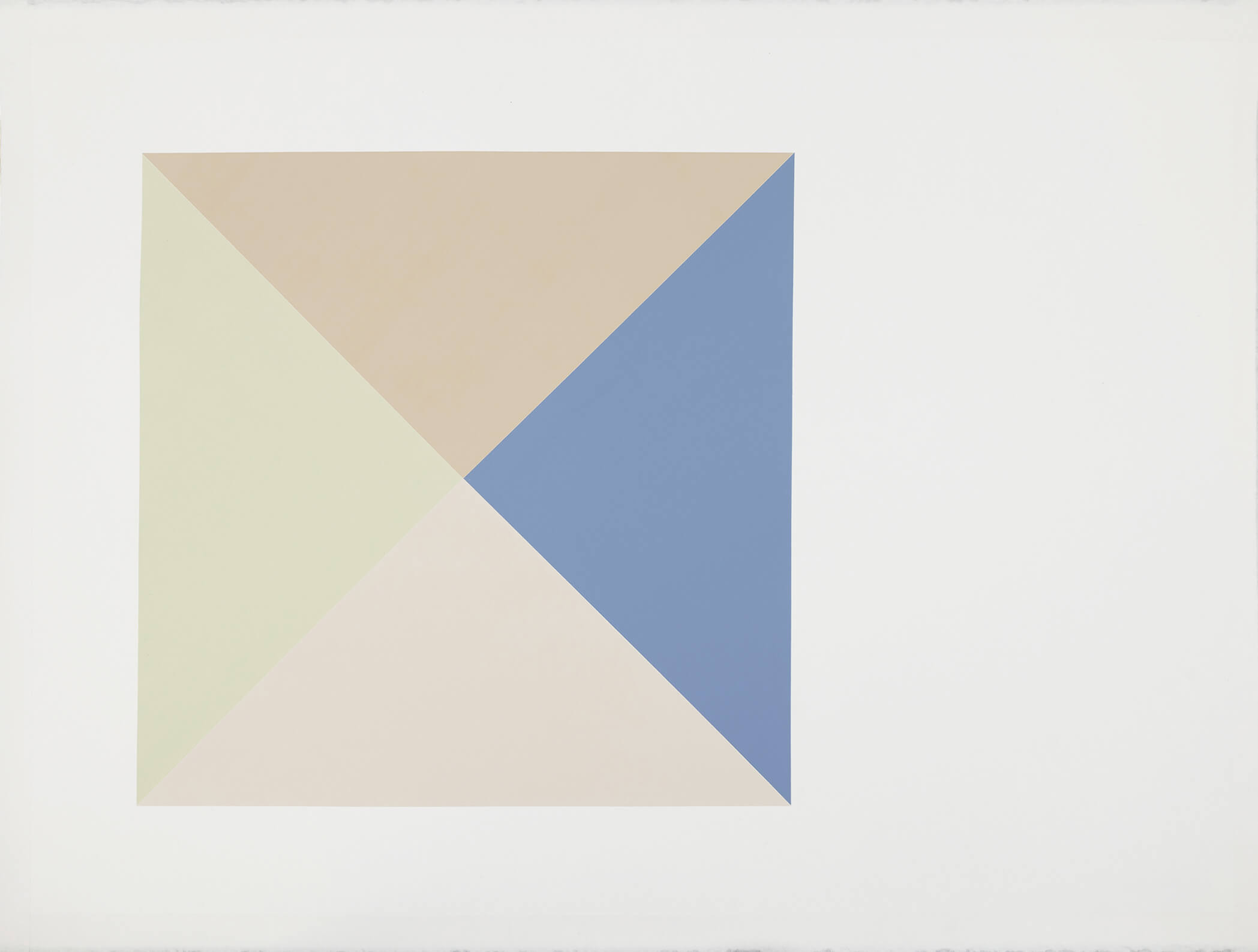 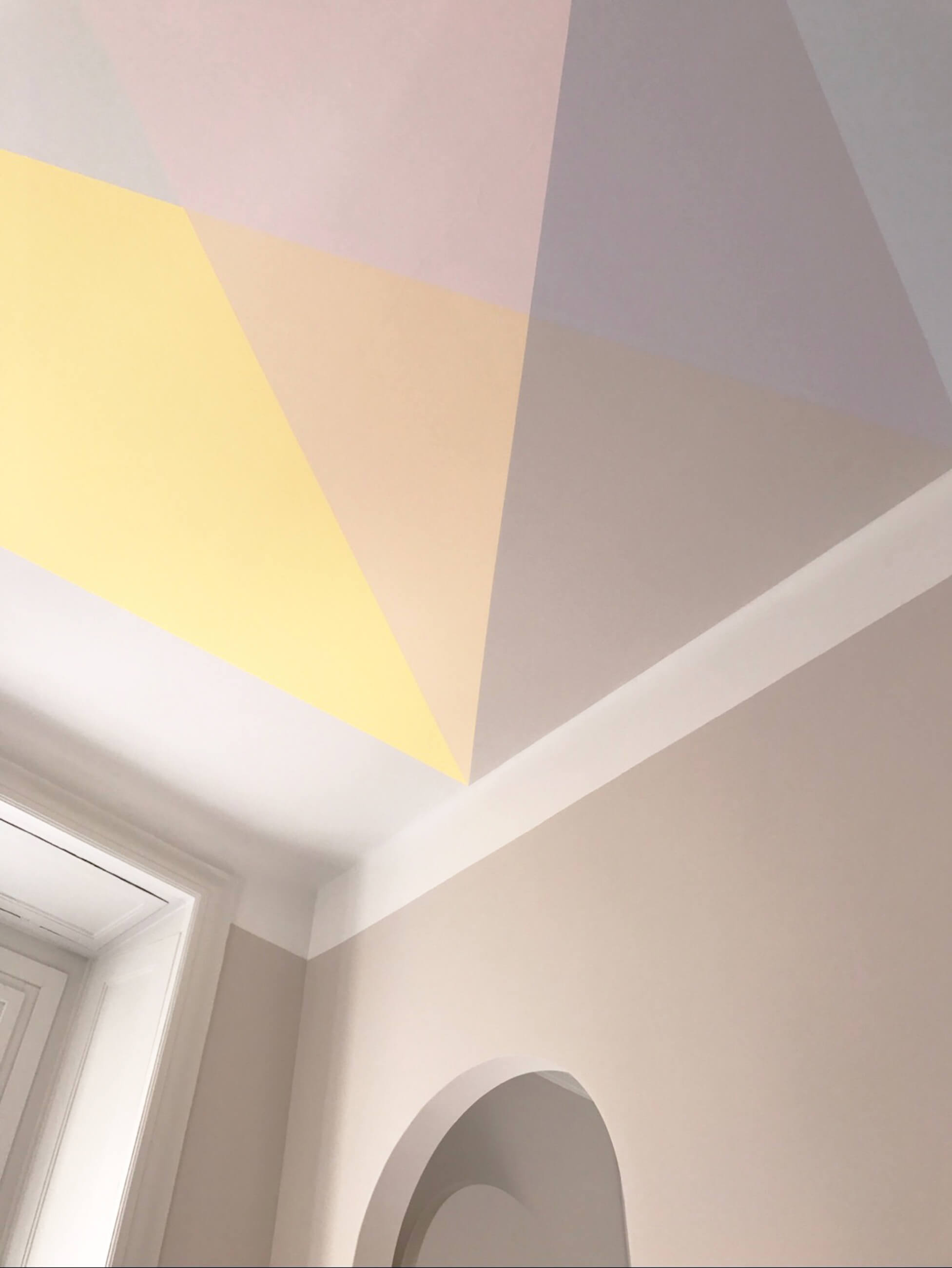 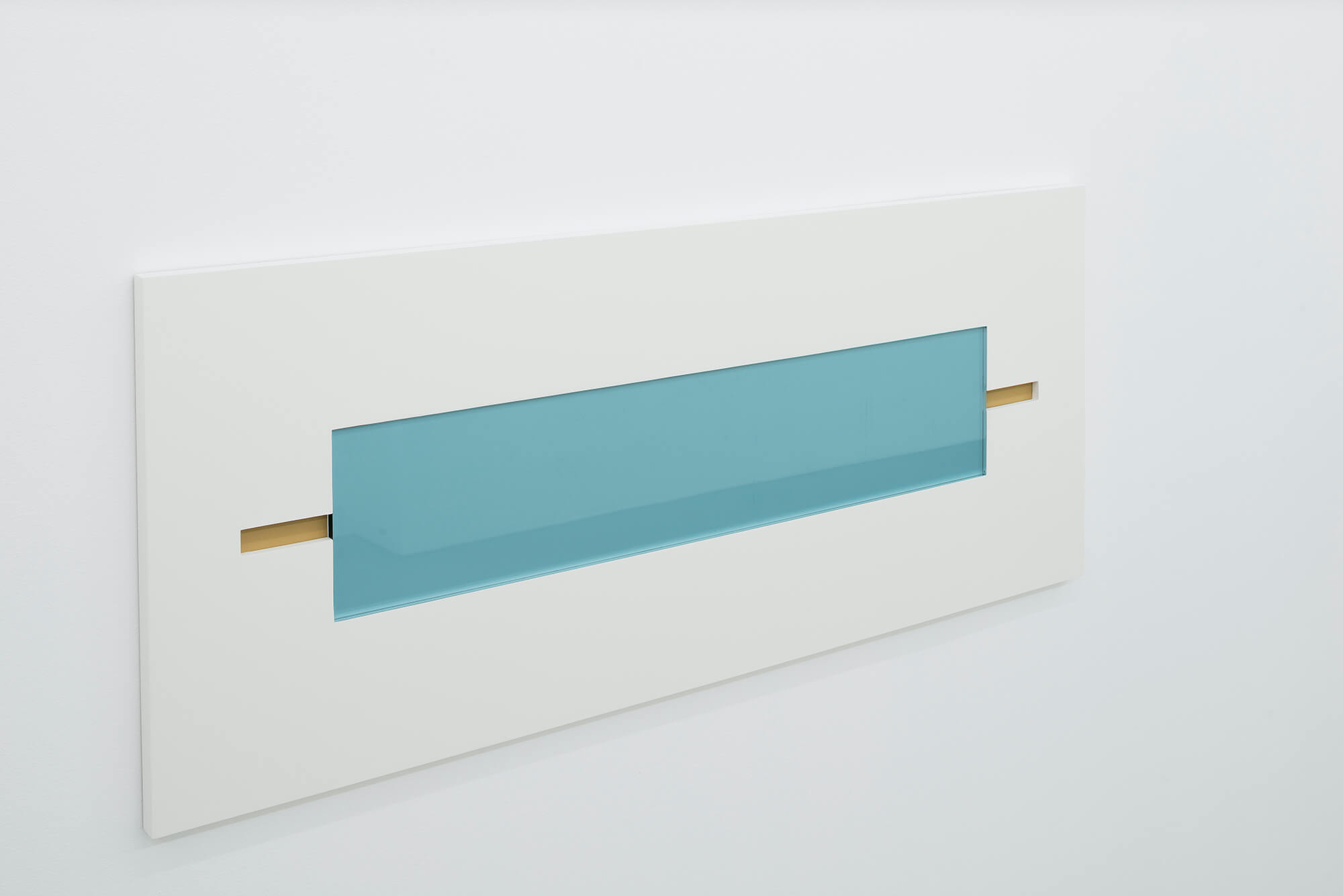 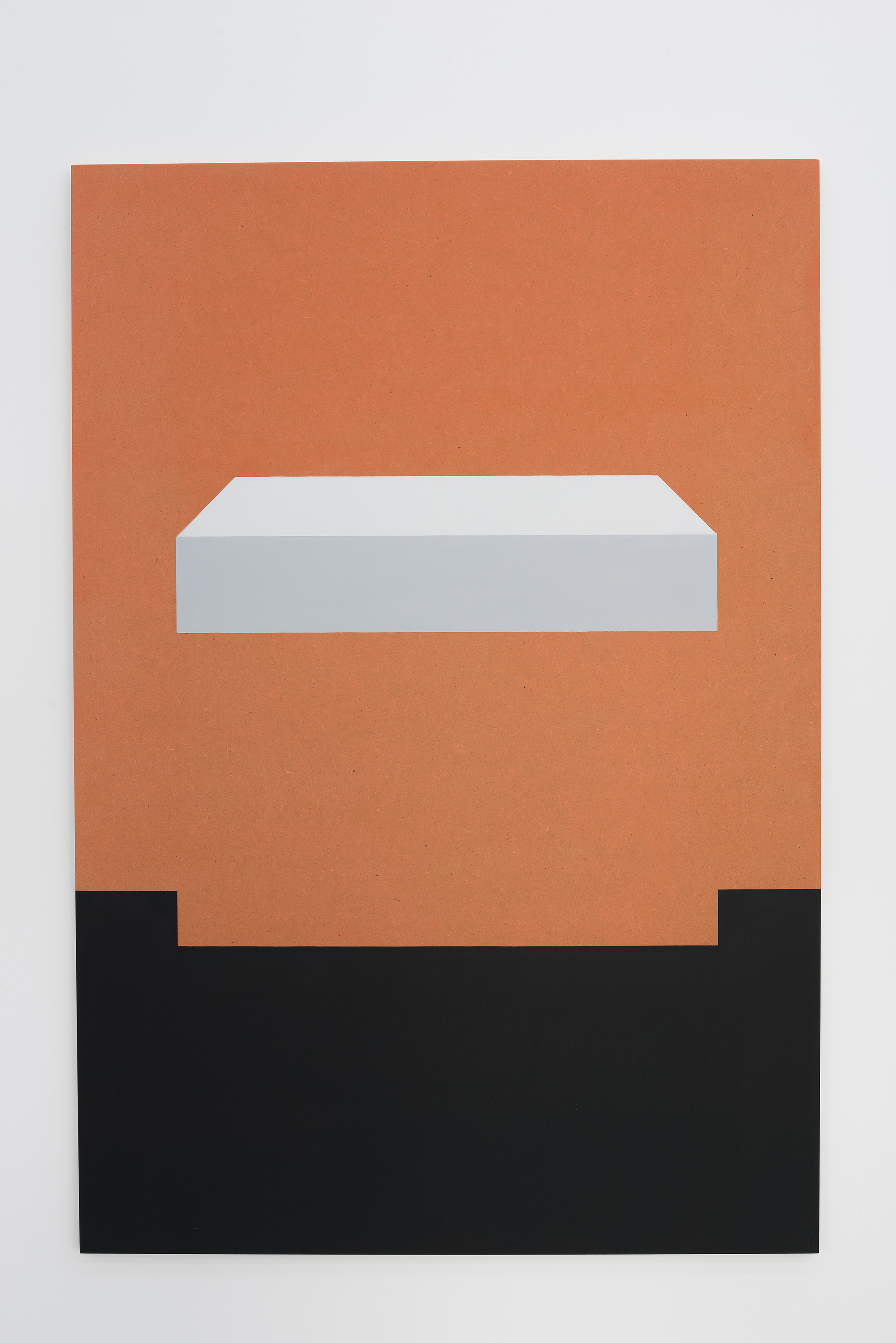 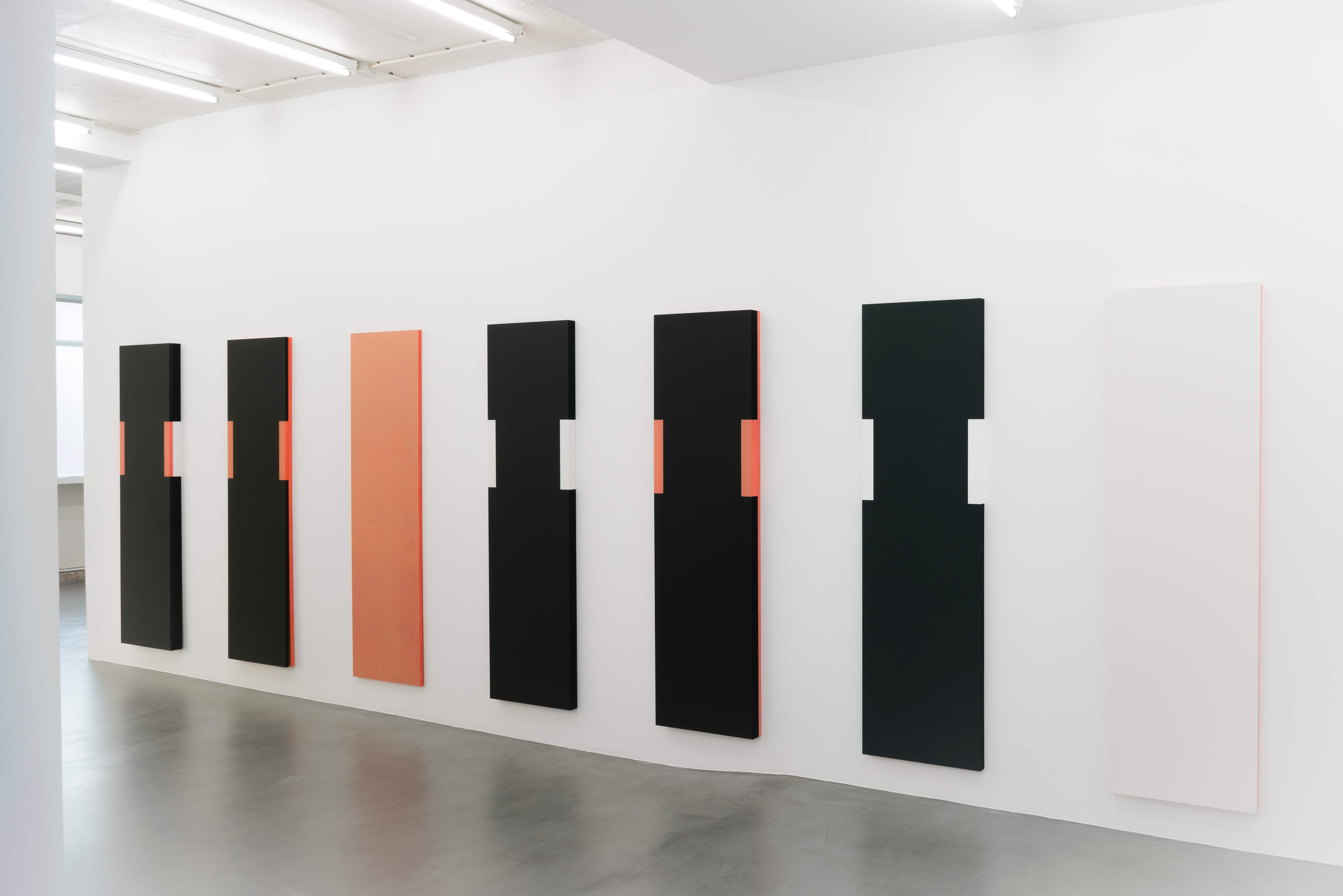 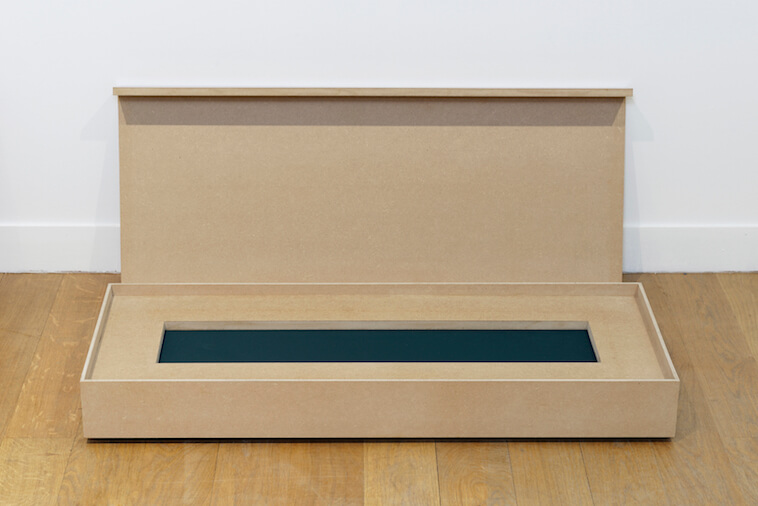 "It would be almost possible to define Elodie Seguin’s work by the space surrounding it, as though deducing it. It so thoroughly inserts itself there, that it sometimes seems impossible to say if it inspires itself from this space, or if, instead, the space issues from within it, to a certain degree. The materials glide in, or brush past, settling there without imposing themselves, so as to be more suggestive. Rigour combined with fragility are the great strengths of this young French artist. Purely pictorial, though without ever becoming embodied on a framed canvas, her pieces act as multiple media, without ever quite denying their painterly nature." Text by Aude Launay, 2016.