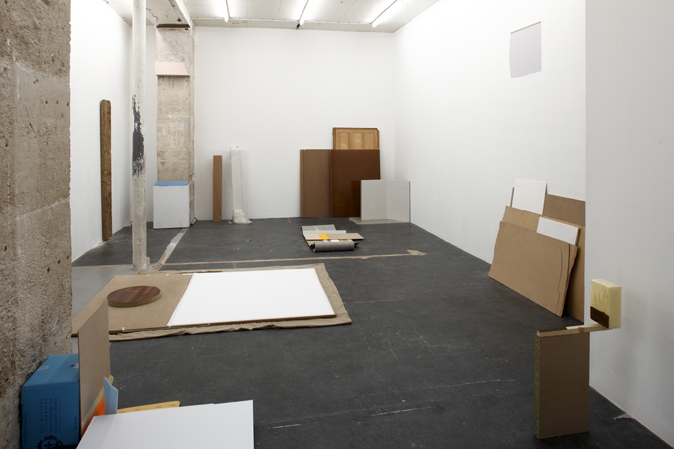 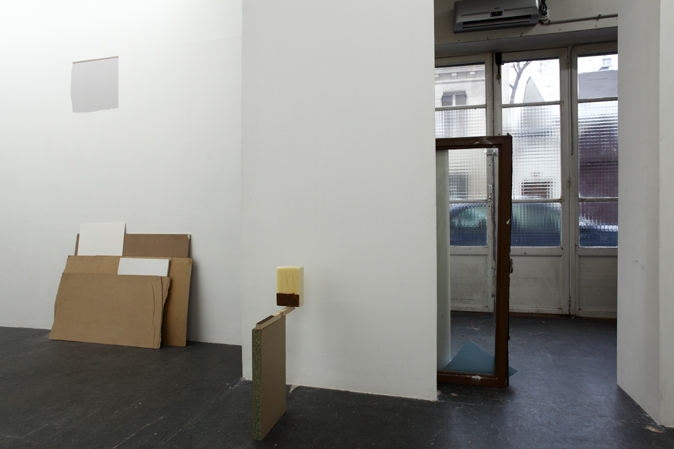 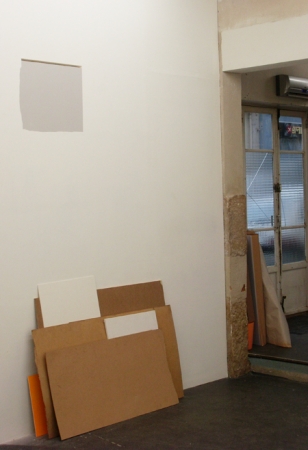 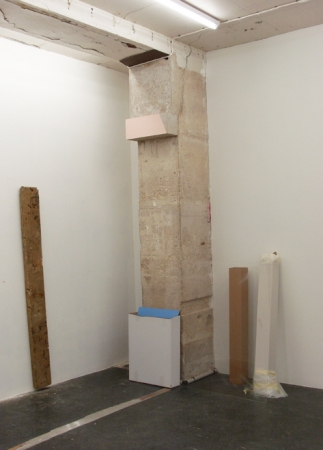 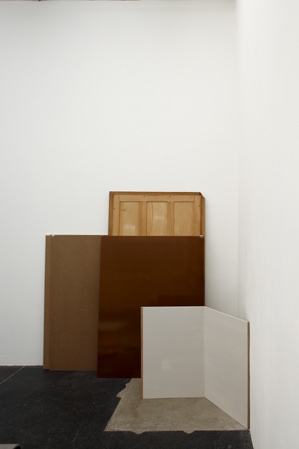 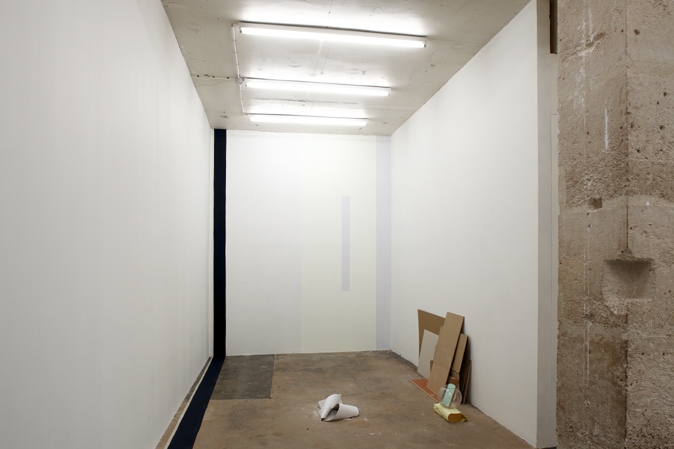 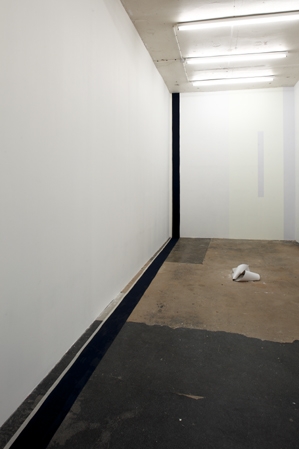 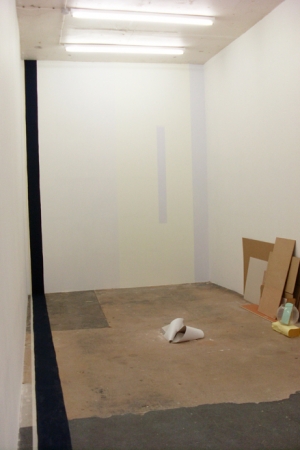 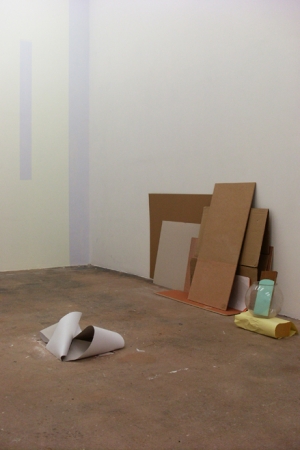 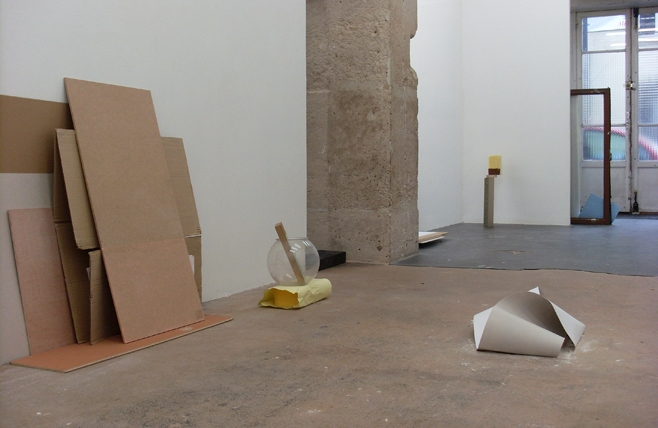 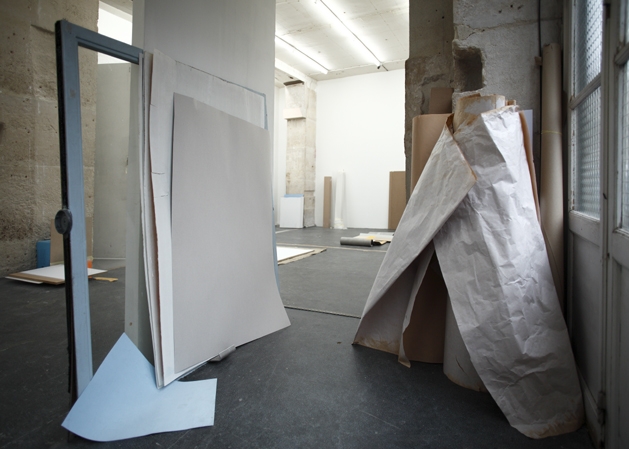 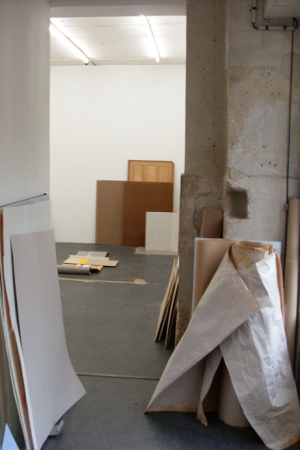 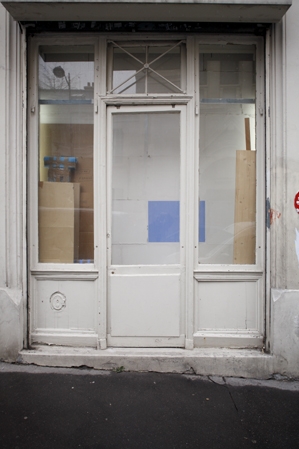 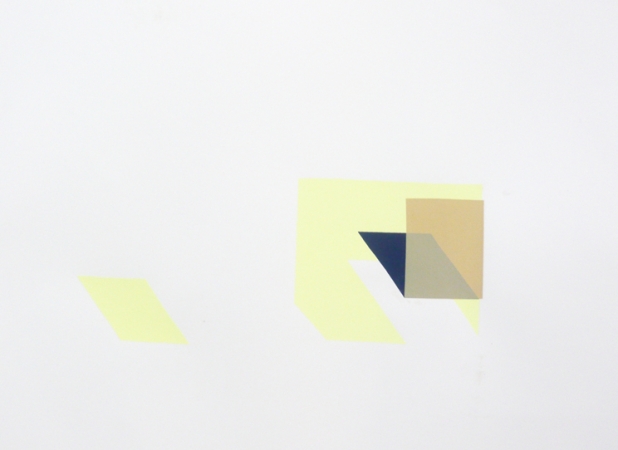 
Opening: January 30, 2010 2 - 7 PM Upon the invitation of Guillaume Leblon, Galerie Jocelyn Wolff is proud to introduce the work of Elodie Seguin, a very young artist who just completed her studies at the Ecole des Beaux Arts de Paris. For her first solo exhibition, Elodie Seguin proposes a reflection on painting itself. Formulated by the artist as “how to escape the tableau?”, this question develops in the gallery space through a process where the space eventually becomes one with the work of the artist. Asserted in a suspended state during the duration of the exhibition, the work appears as being in the becoming: like a sketch, a form, an outline where the continuity depends upon the will of the artist to continue. Each element is independent and in dialogue with the others, juxtaposed, and ready to enter in dialogue in another space where each’s original form would again be lead to evolve and transform.