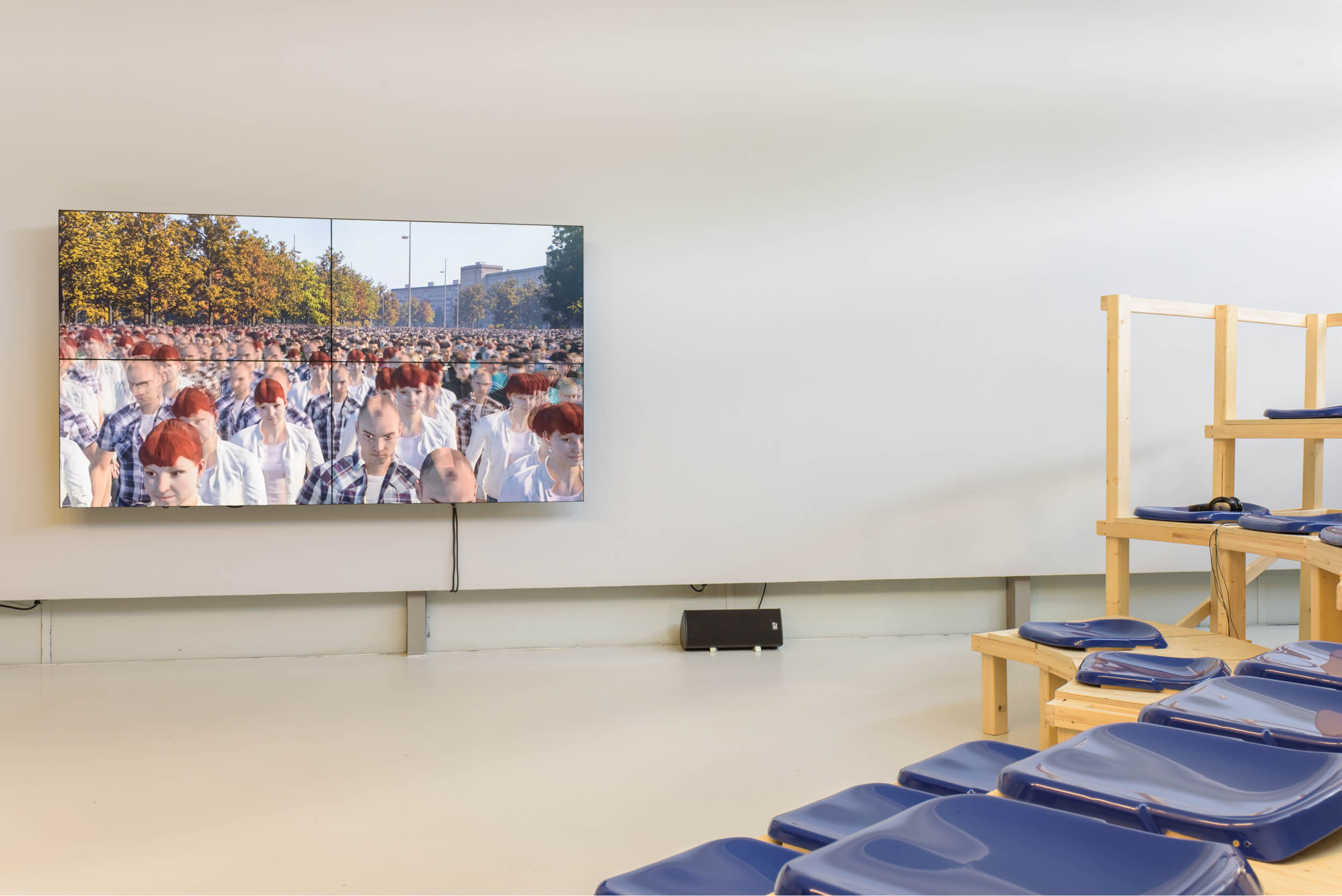 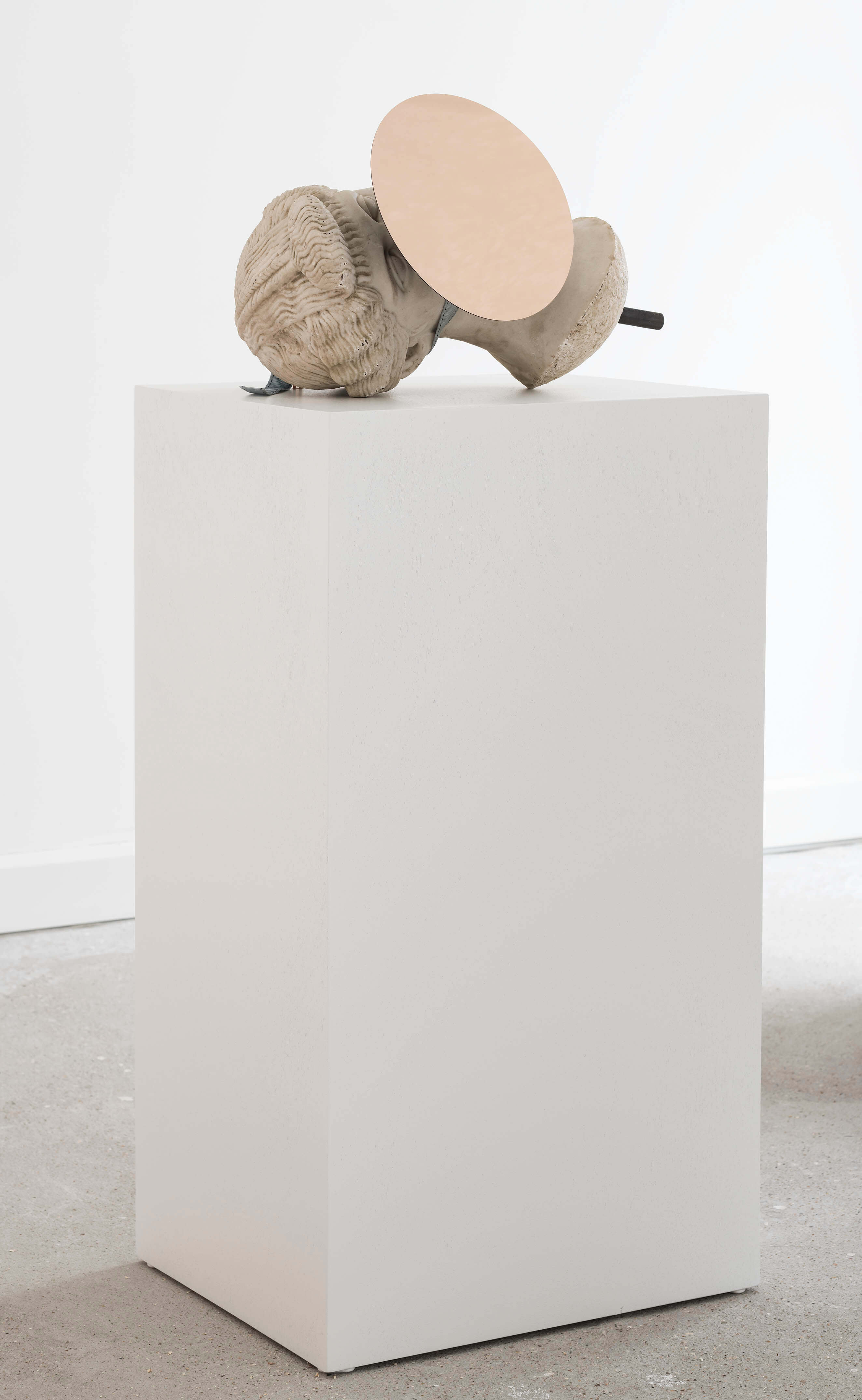 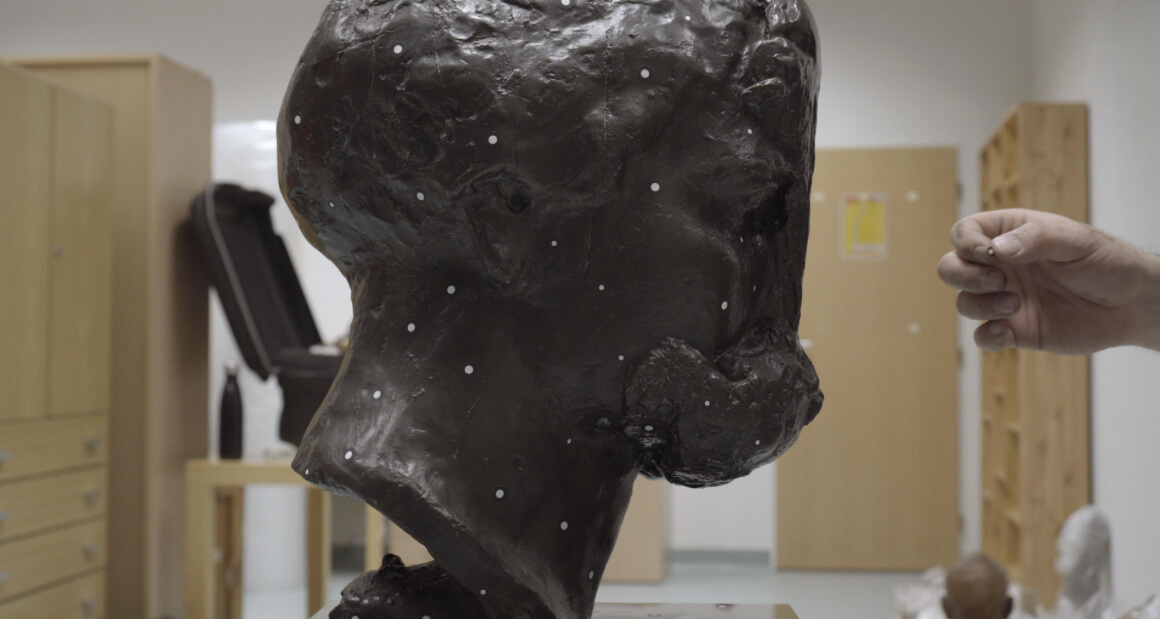 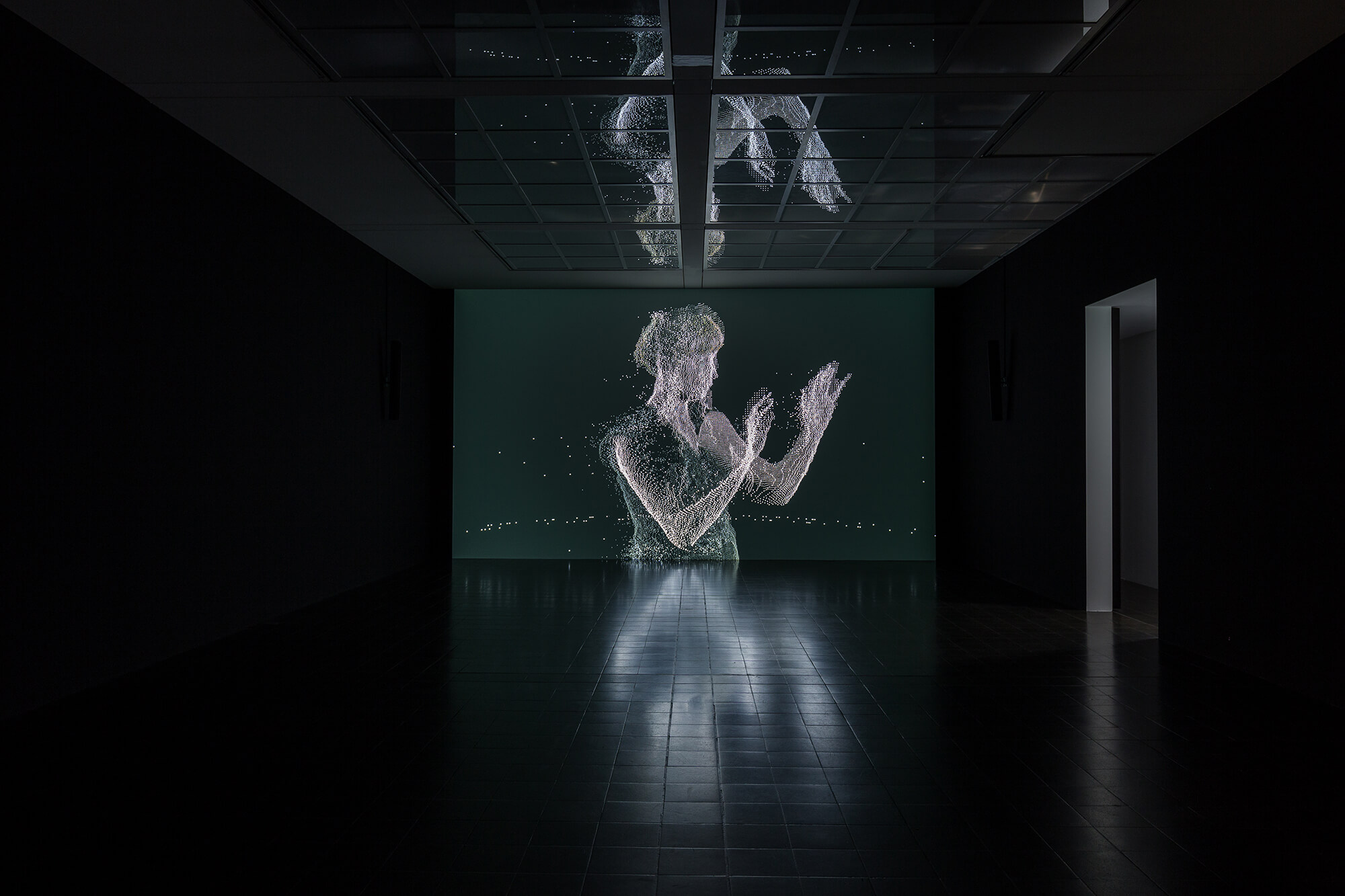 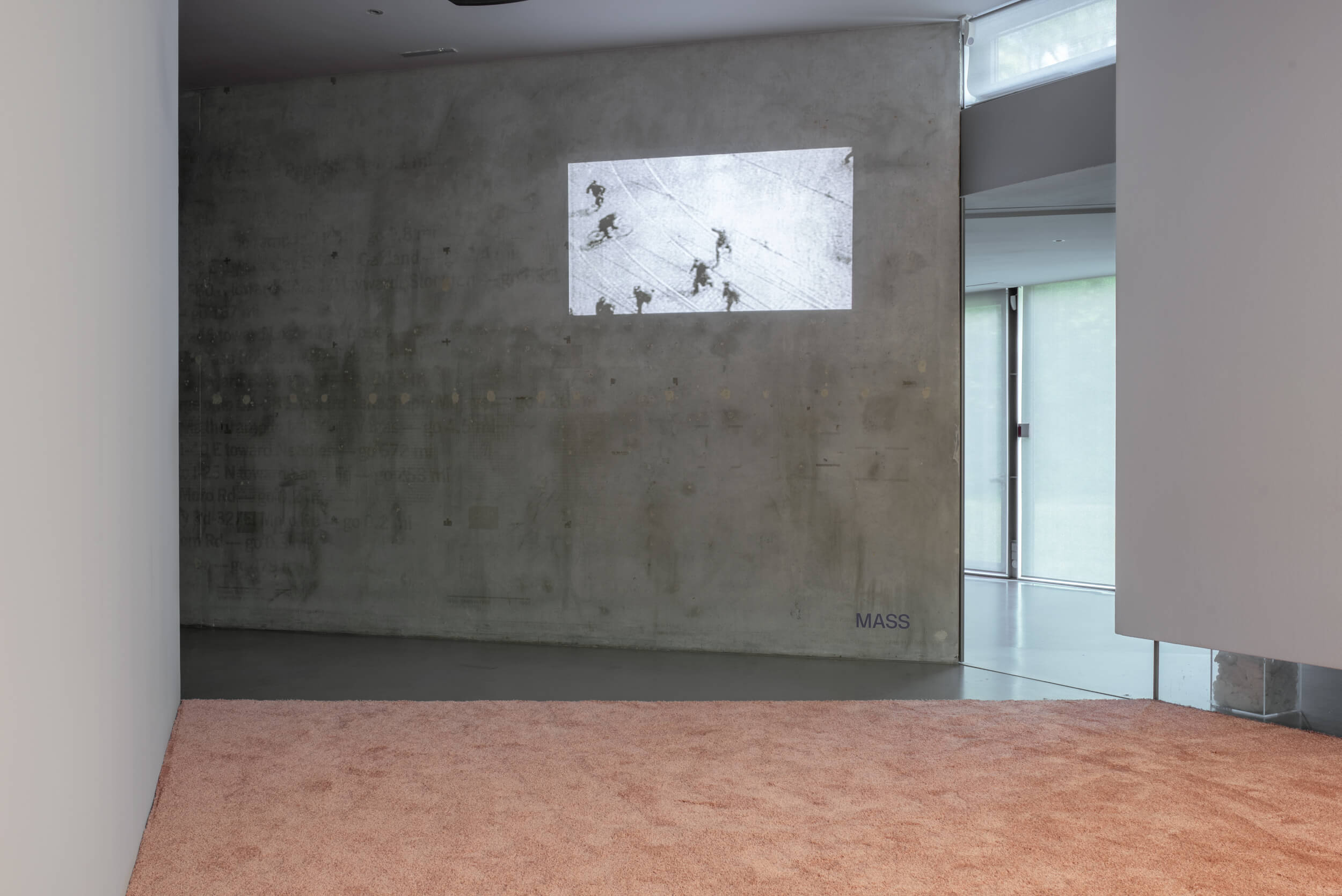 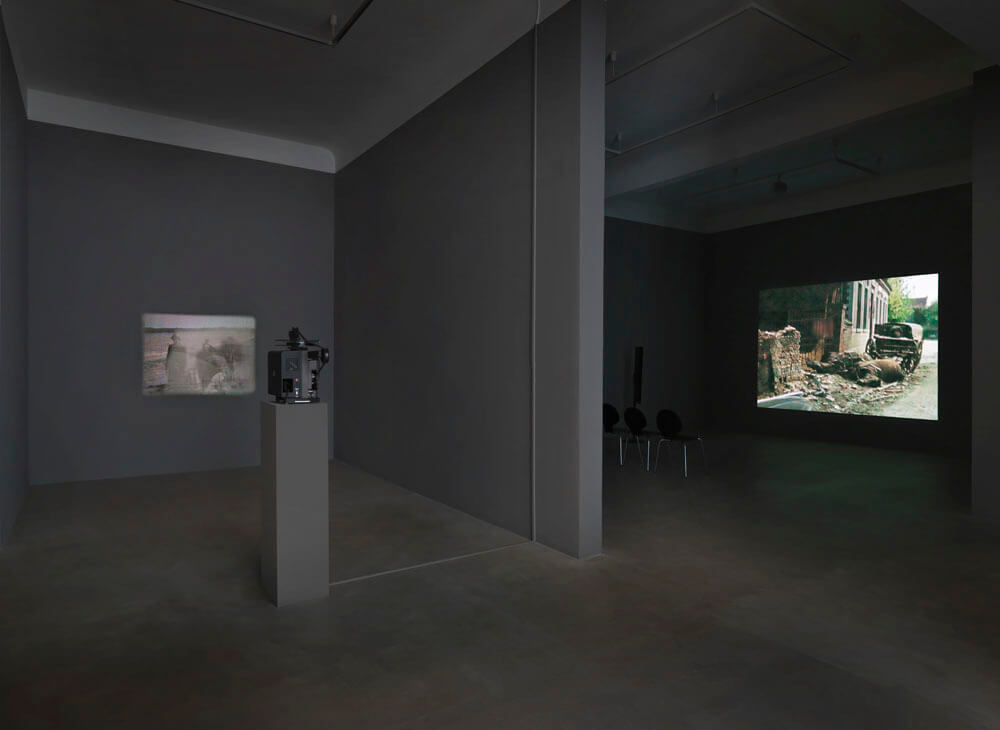 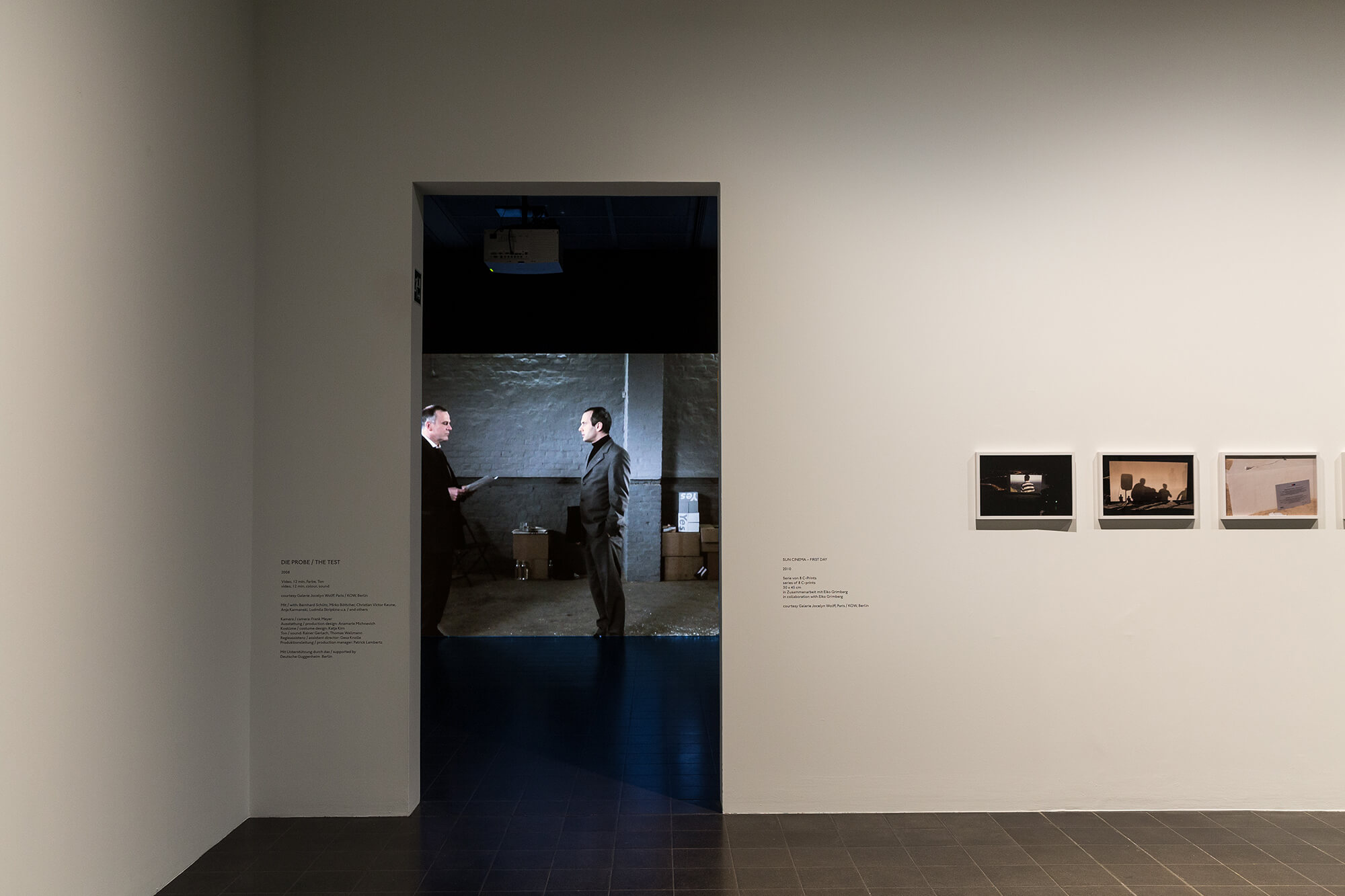 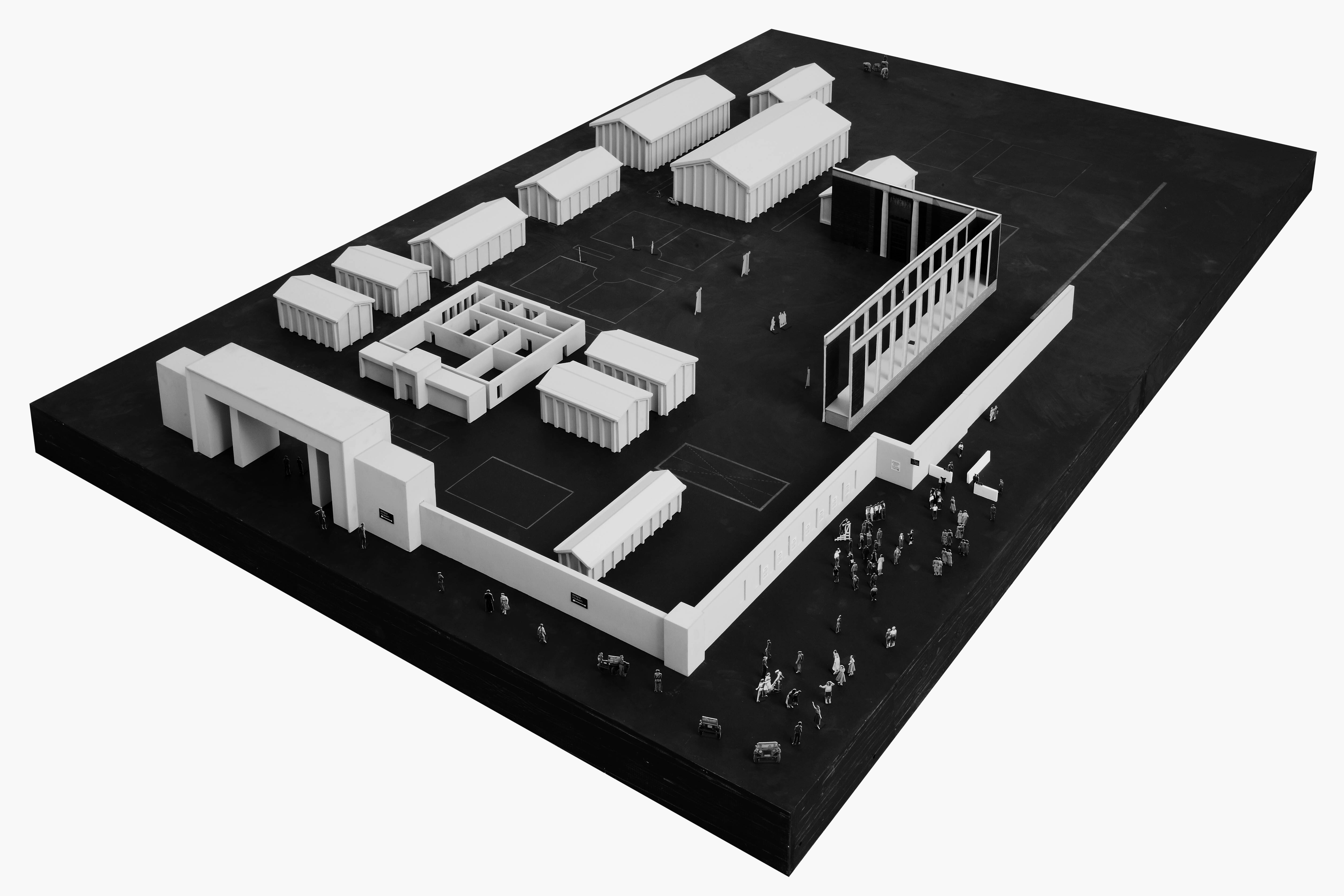 Born in Göttingen, Germany in 1974
Lives and works in Berlin, Germany

Clemens von Wedemeyer creates films and media installations poised between reality and fiction, reflecting power structures in social relations, history and architecture. "For over a decade, von Wedemeyer’s films and film installations have explored ideas of utopia and dystopia in the built environment. Again and again the filmmaker holds up architecture as a kind of socio-political mirror to the people it shelters, employs, or turns out, while deftly exploiting the advantageous atmospherics that both modernist ruins and postmodernist edifices reliably provide. Simultaneously, and with a movie buff’s zeal, the artist expertly gleans the film medium for historical precedents and political ambiguities, formal faculties and stylistic turns" (Quinn Latimer). In his ‘cinema about cinema’ normally hidden aspects of film production – such as the dressing of a set or the casting of actors – are incorporated in the final edit alongside scripted and improvised actions. Switching between drama and documentary von Wedemeyer creates layer upon layer of ambiguity in his work and thereby pushes the viewer to question the conventions of theatre, film, news reportage and reality TV.

A model of the world. A film program curated by Simone Menegoi

Intense Proximity An Anthology of the near and the far

The Book of Books, Documenta 13

“…lautloses irren, ways of worldmaking, too …”

the Max-Pechstein-Förderpreises of the City of Zwickau


THE MATERIAL LIFE OF WORKS


Clemens von Wedemeyer. The Illusion of a Crowd


The video is the Message


Something you should know


Putting Rehearsals to the Test


A Sense of History


The ultimate capital is the sun


Every word you say


A paradise built in Hell


And the Trees Set Forth to Seek for a King