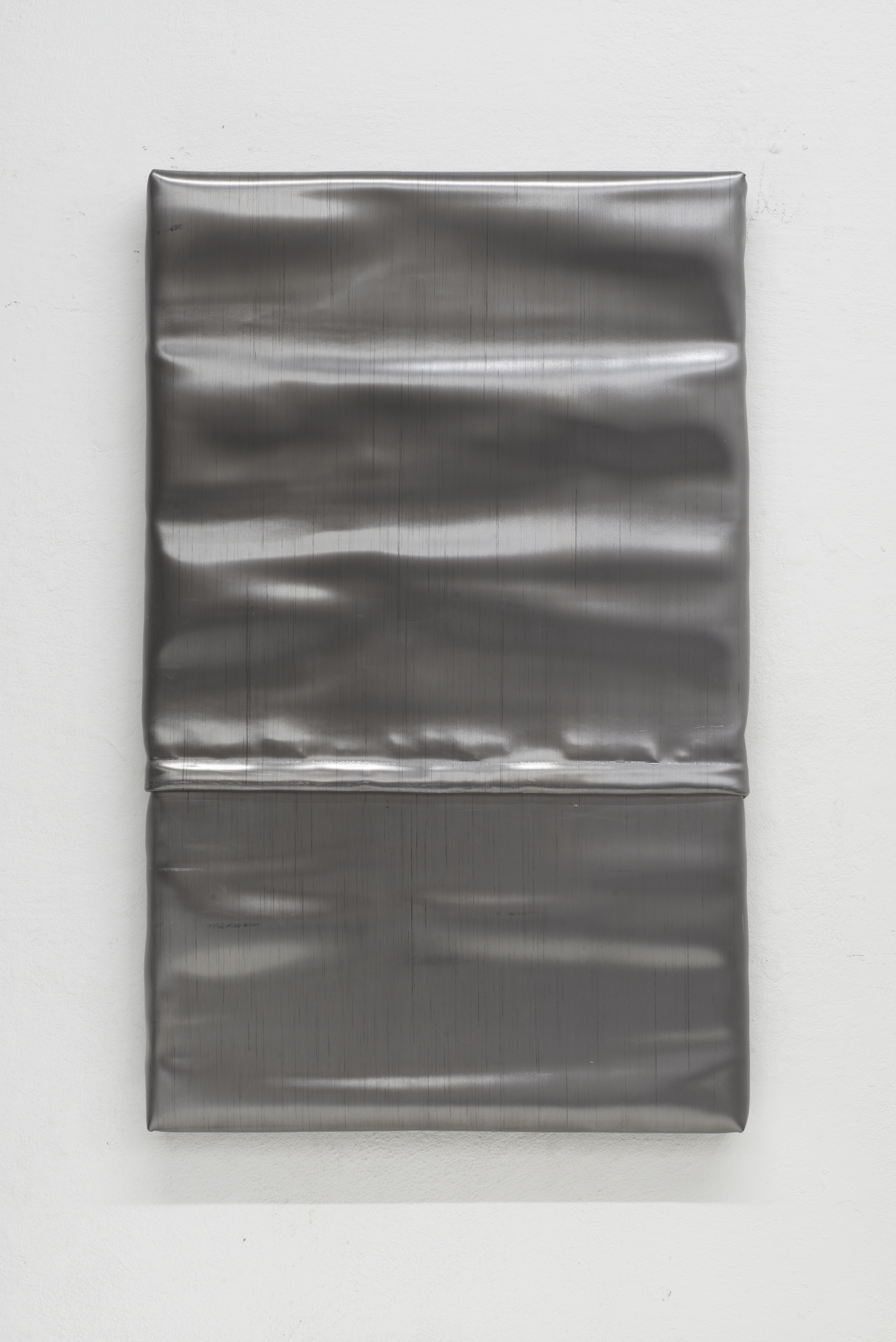 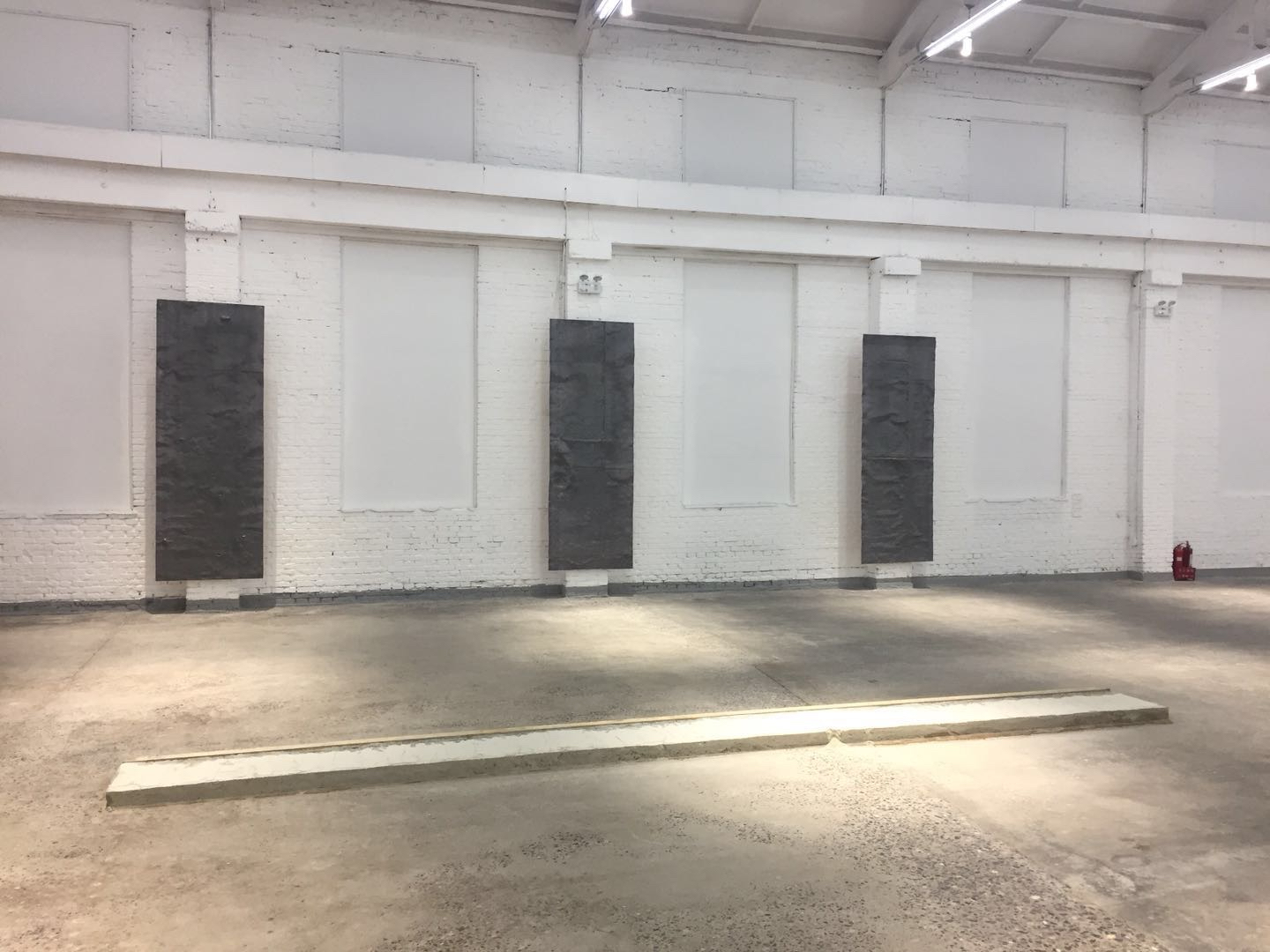 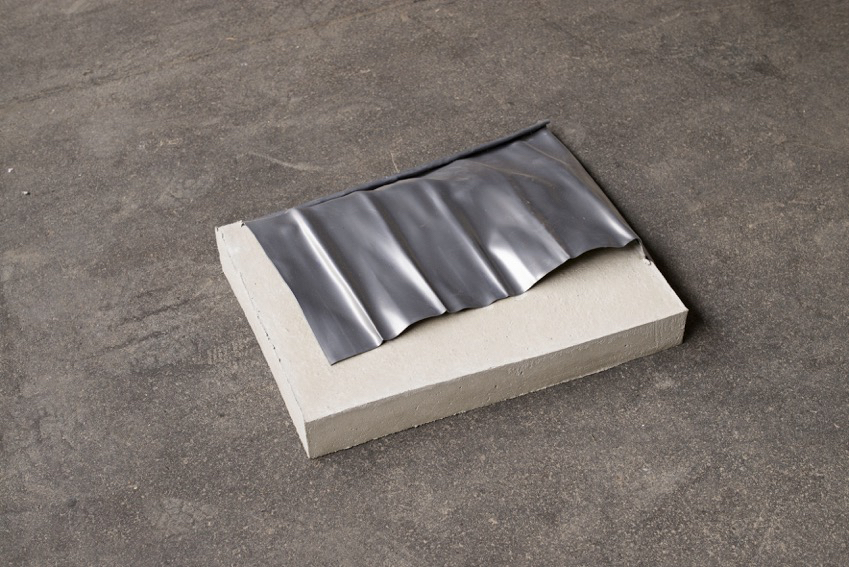 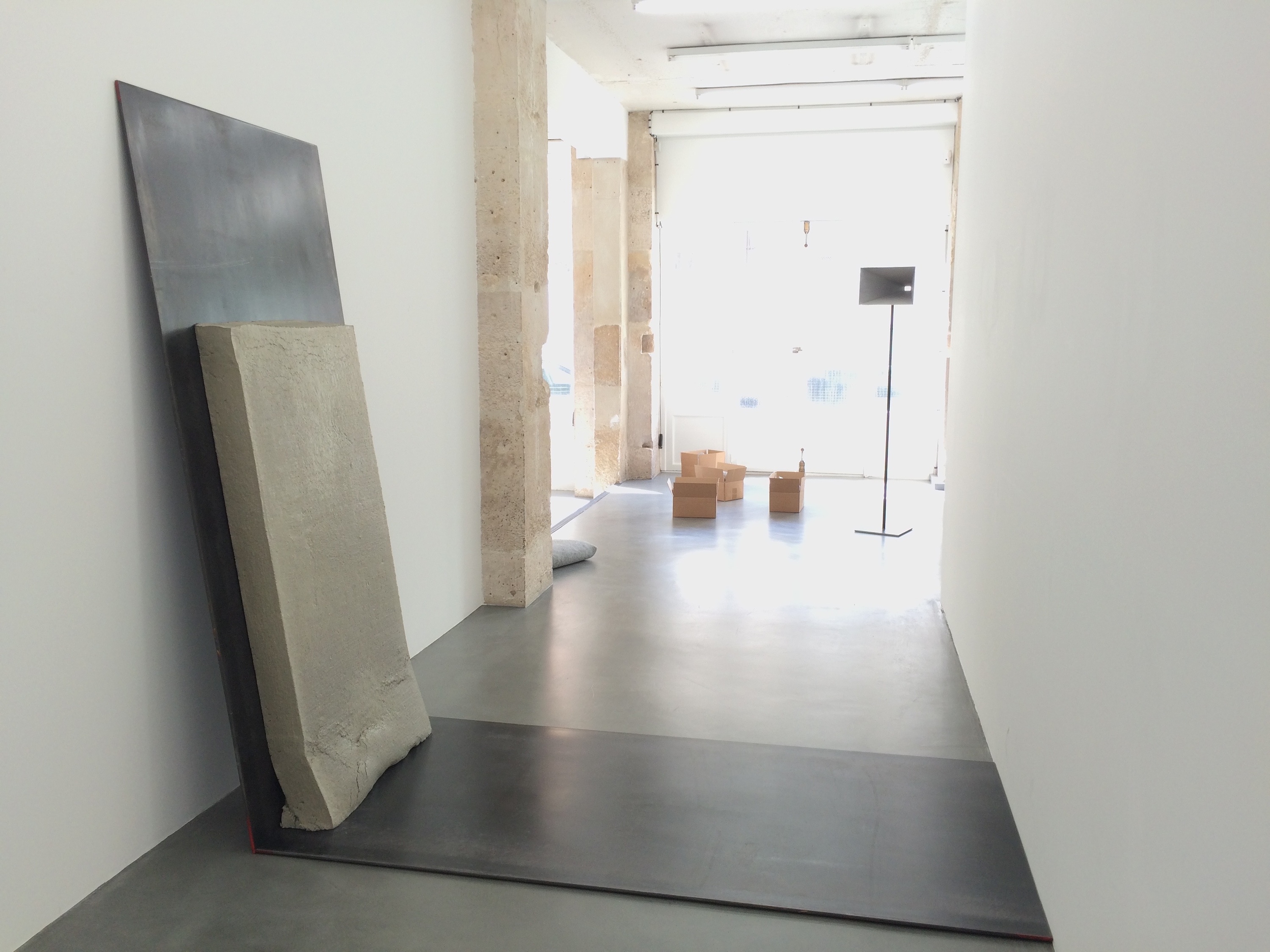 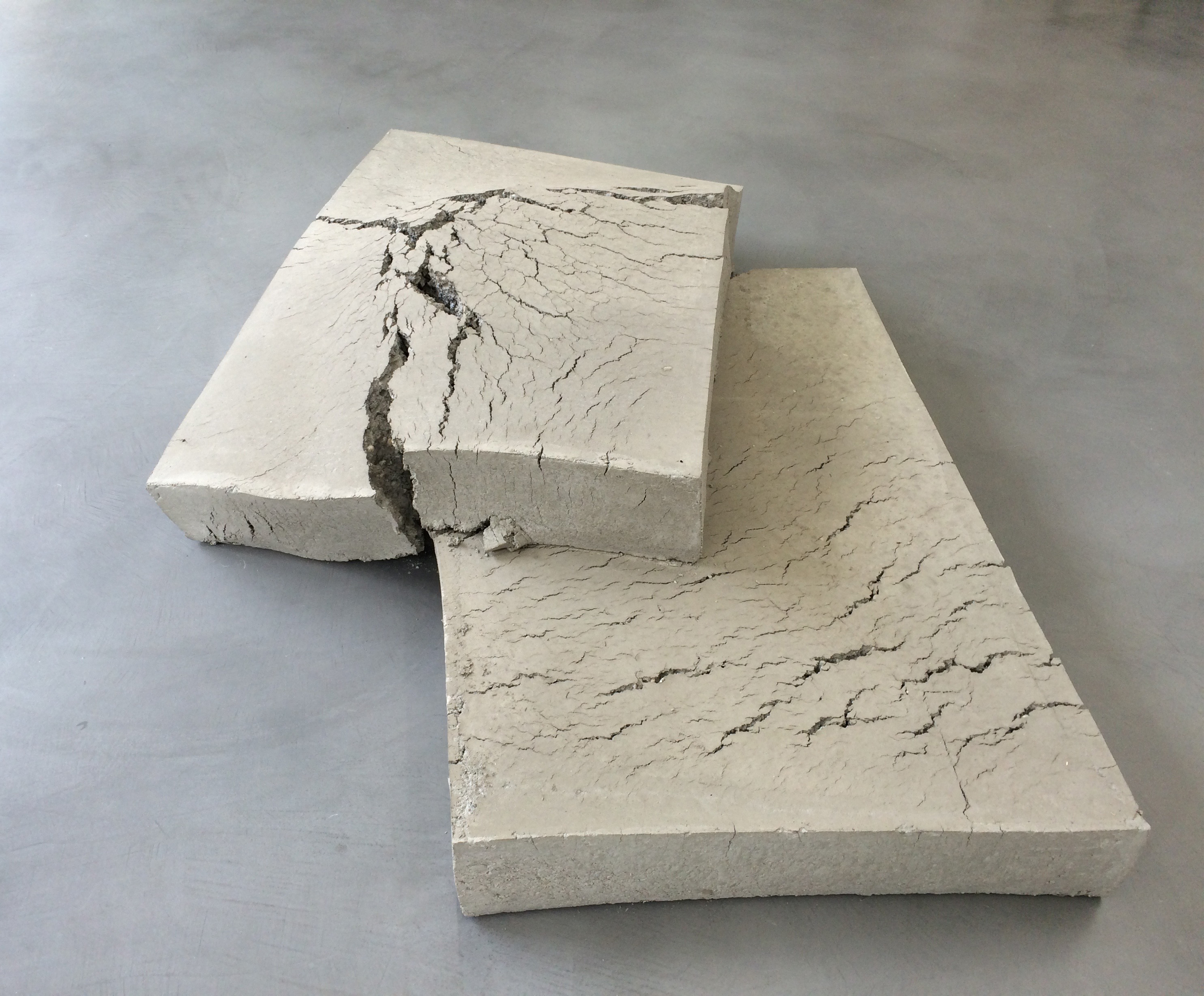 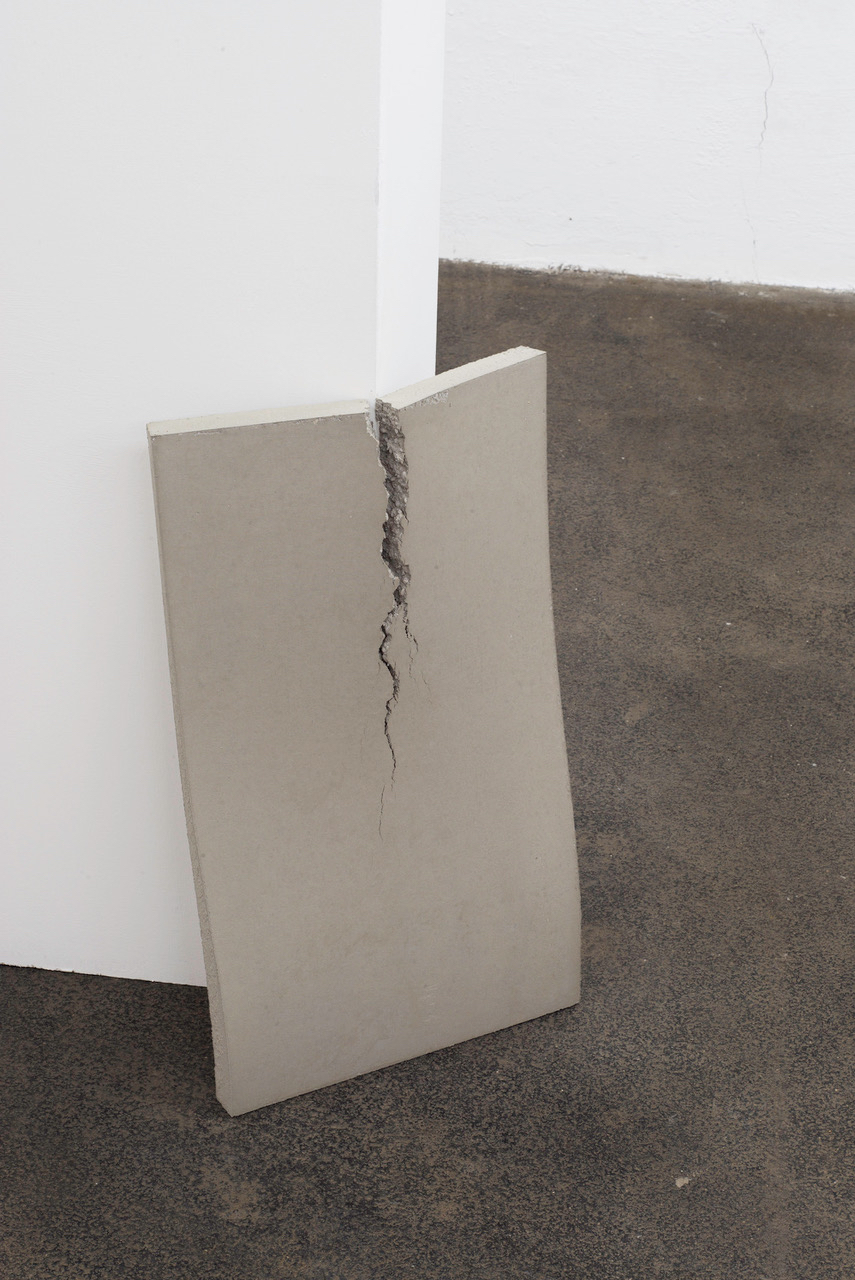 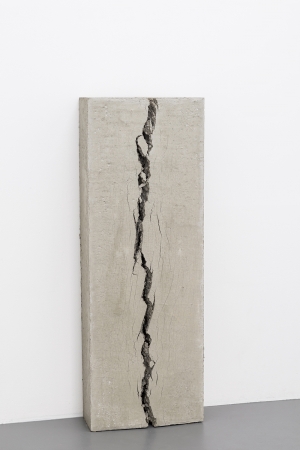 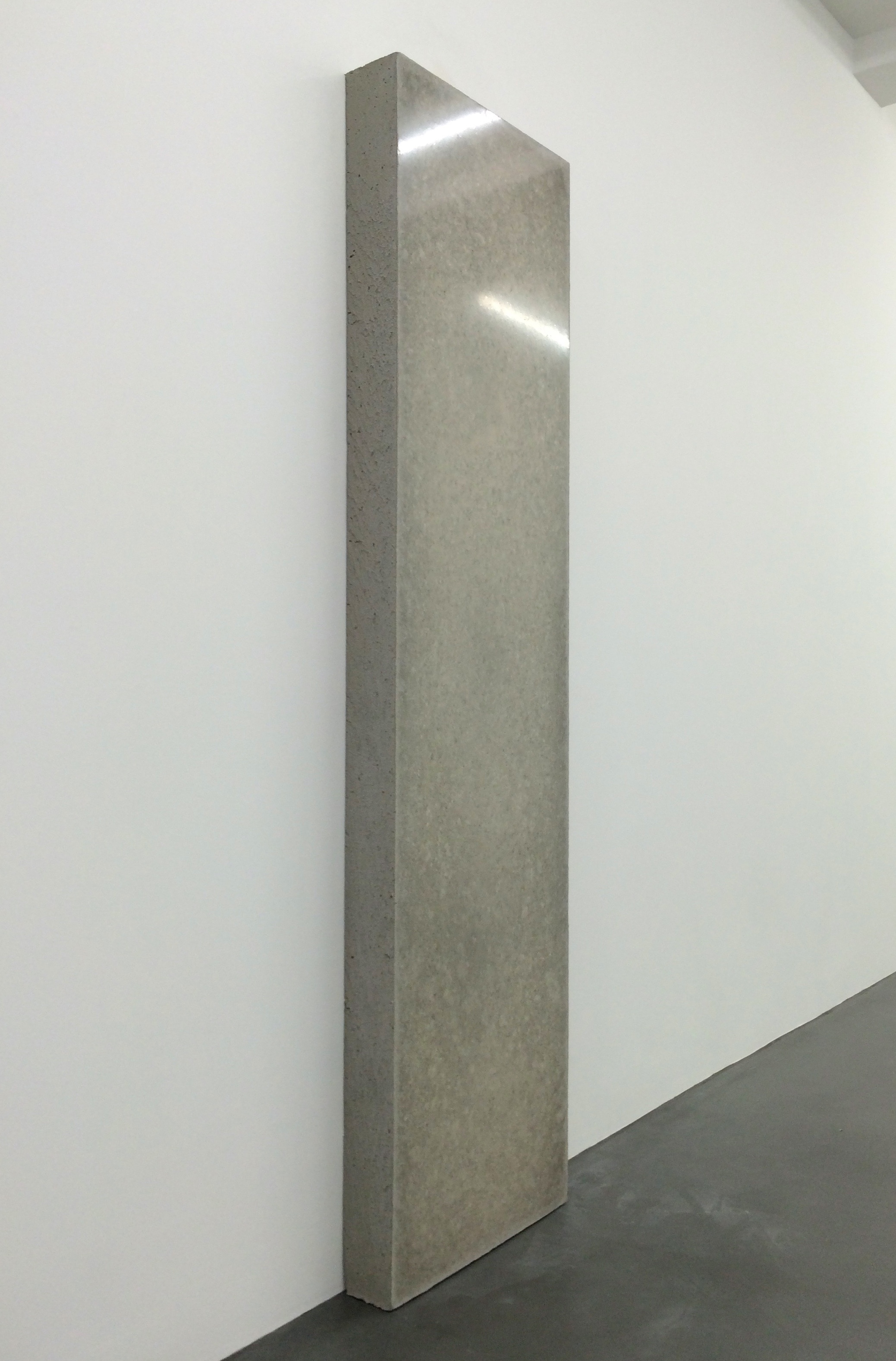 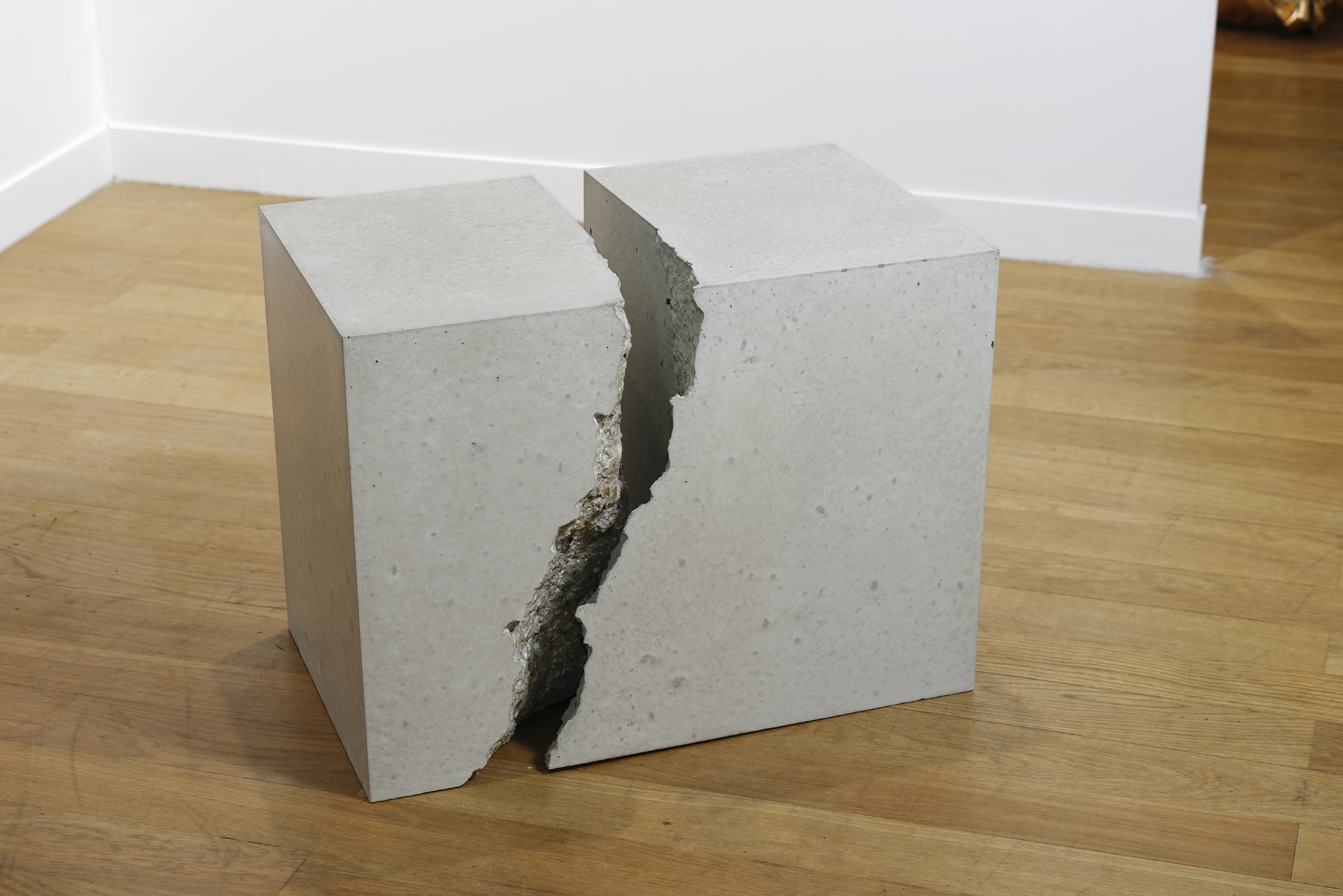 Christoph Weber was born in 1974 in Vienna where he lives and works.


He is working on the deconstructive potential of materiality. His sculptures give hint to the media-critical source of his artistic practice: the reproduction of catastrophes (an ongoing, common aspect of media) is turned into a primary gesture. With a very pragmatic approach, he develops a fictional space where reality is in a dialectic relation with the perpetual quest for progress and longing which are both emphasized by modernity. The artist refers to his artistic strategy as “Nachvollziehen methodologisches”, a methodological re-perception – by means of which he grasps a given reality to divert it both methodically and methodologically, often in a process of mise en abyme, thereby creating a new reality, an artistic one this time.


“(...) To the artist, the material itself is sometimes the starting point, but it does not prevail, even though its symbolic meaning (as a man-made expression of power with all its political implication) might seem persuasive. It is the process and the way he treats the material that matters – an exploration of the conceptual goal of “finding a perfect balance between the material/method and the idea.” By placing his weighty concrete objects in the space – hanging them on the wall or resting them carefully on the floor – Weber reveals his interest in showing the force of gravity. Counter to comparisons with minimal art, elements of chance and remission of control are introduced by concrete’s inherent instability and vulnerability to material change.”

(Translated from French by Natalie Estève)

The First Minutes of October


Materials and their life