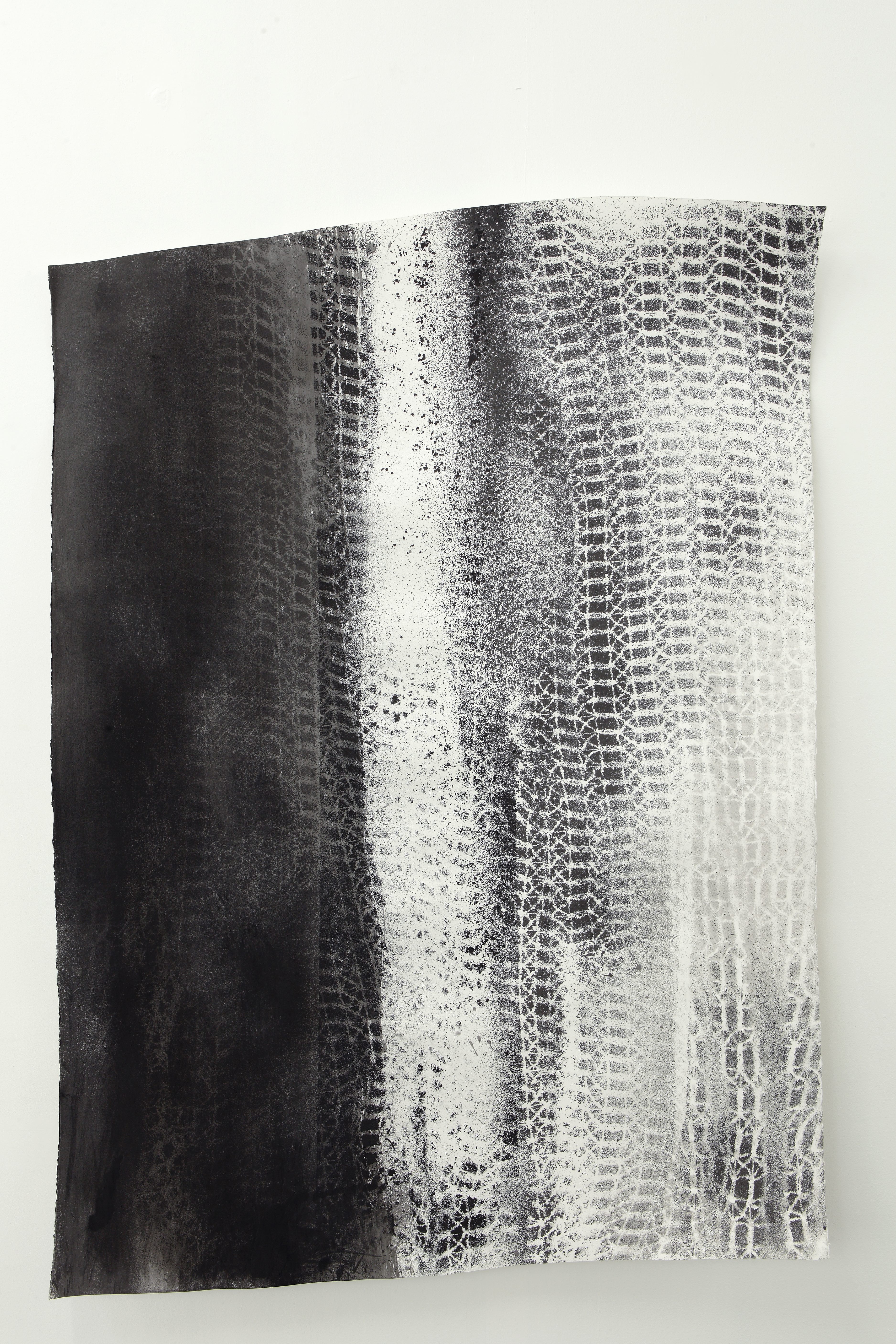 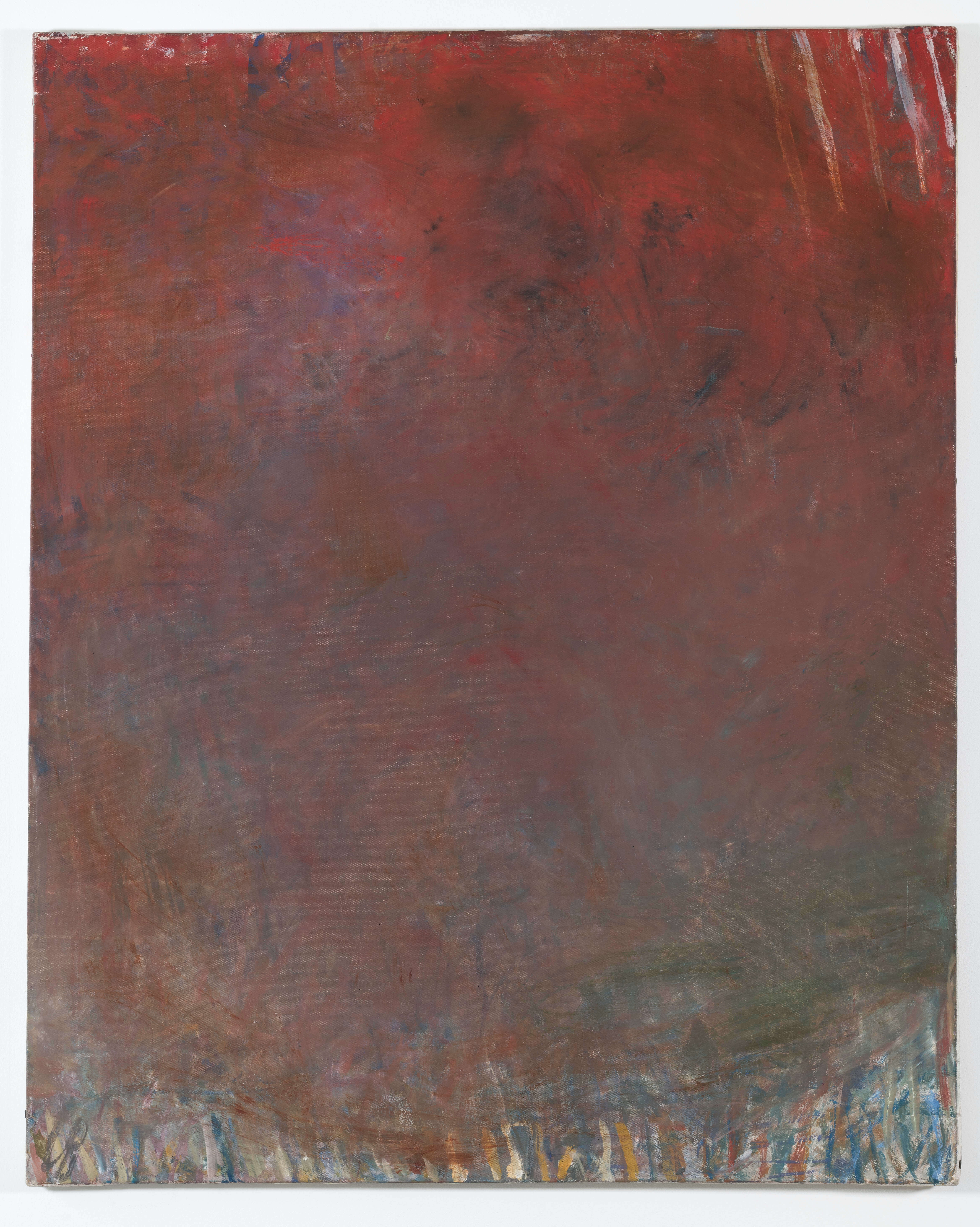 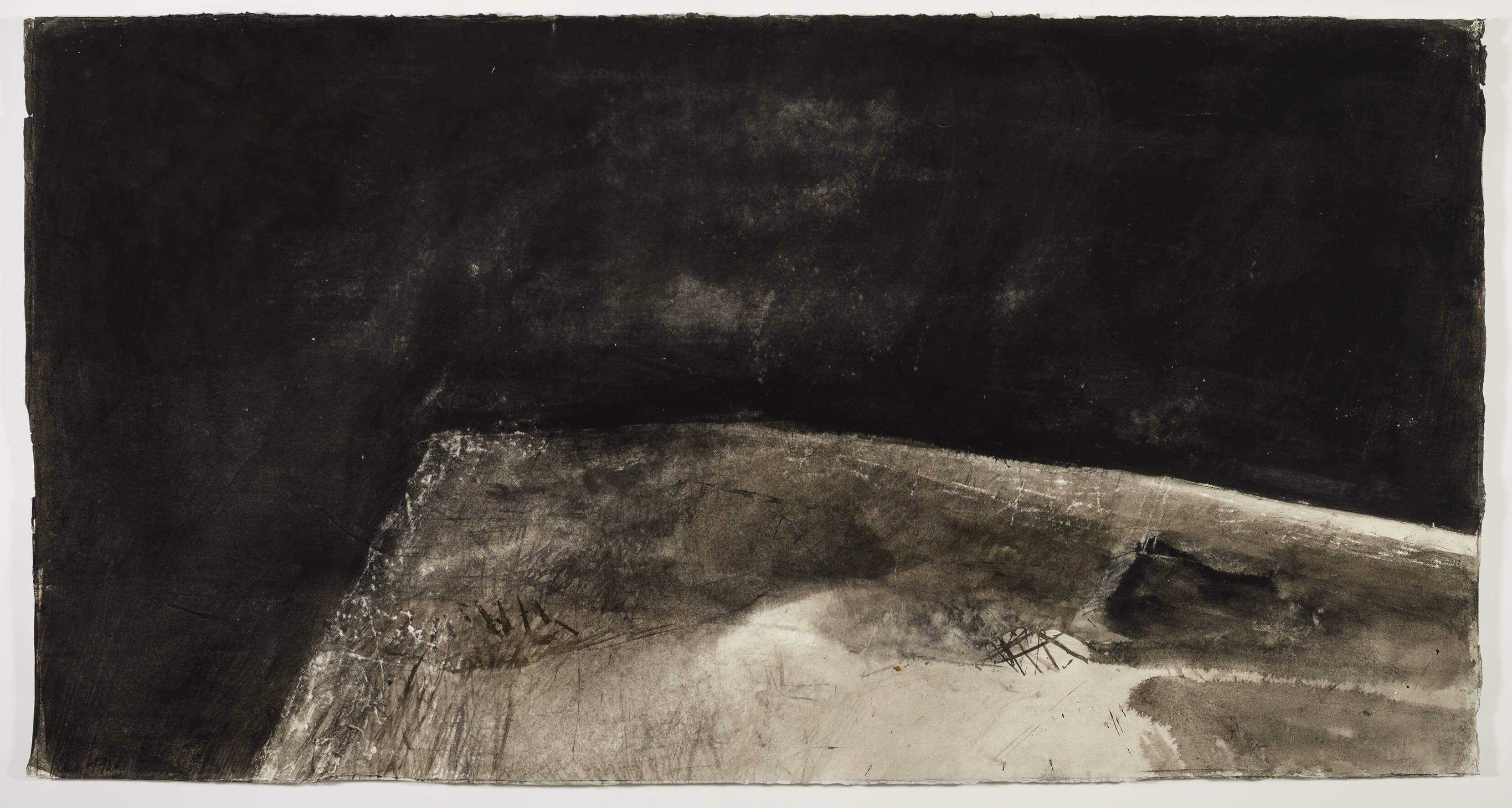 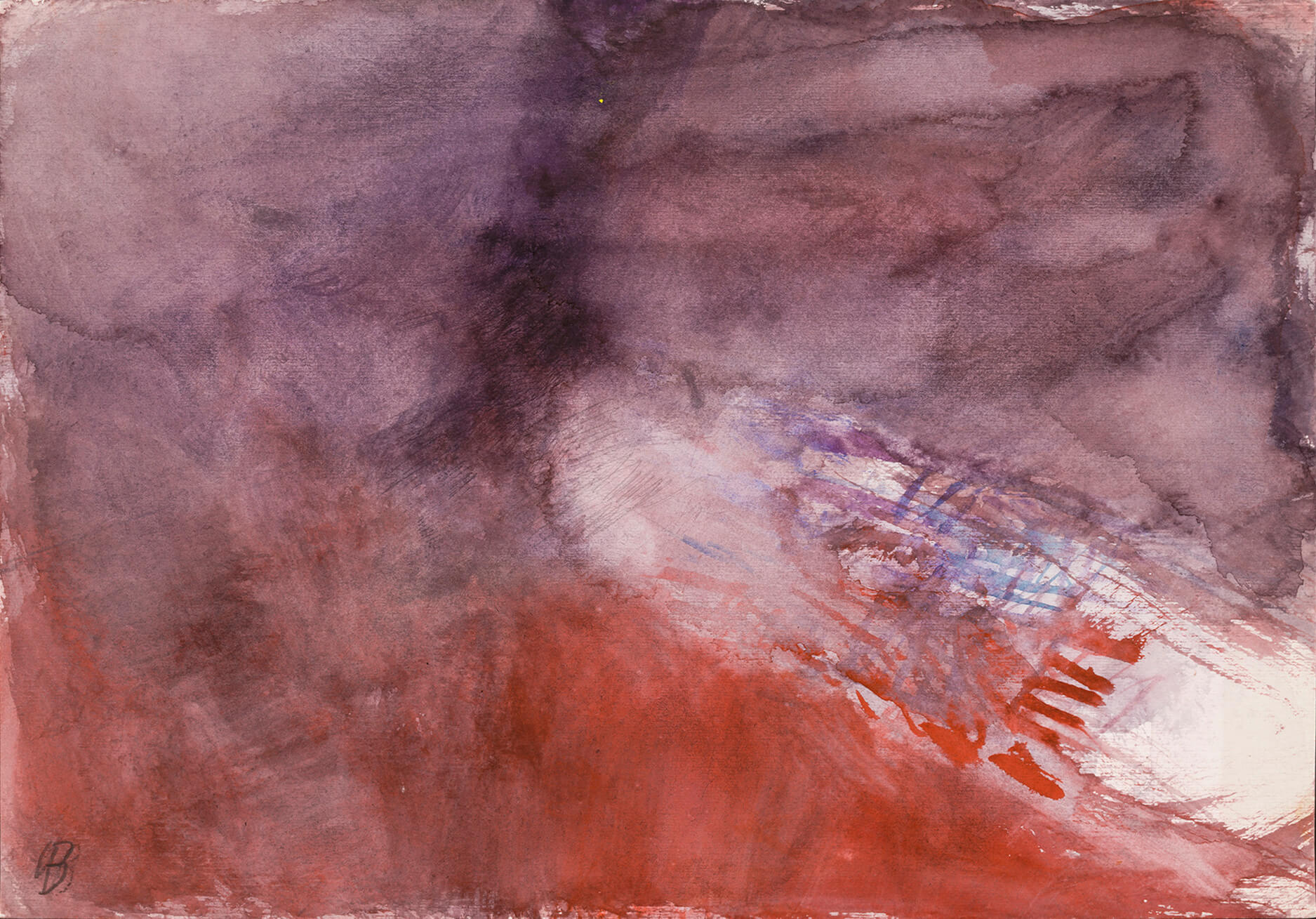 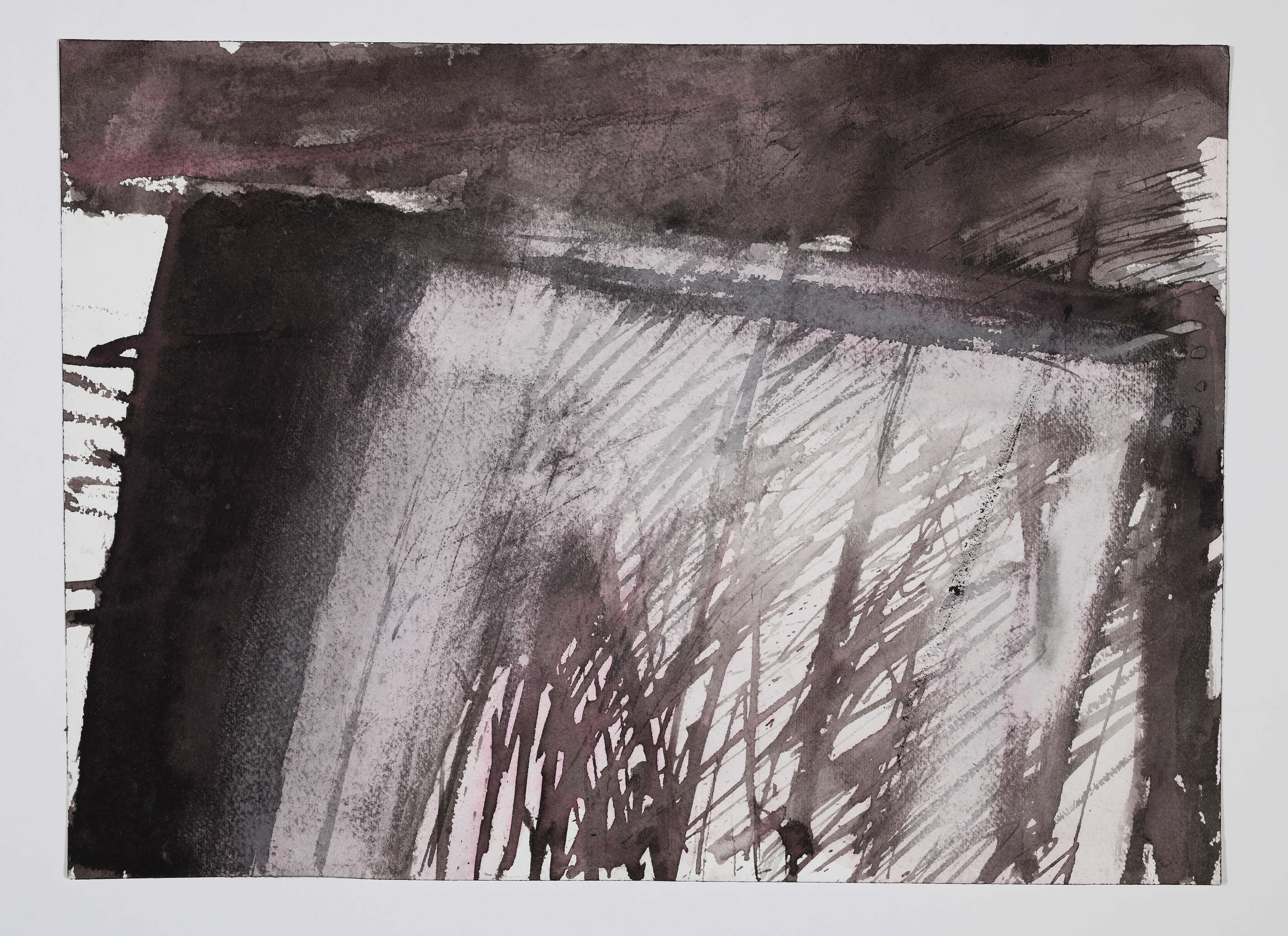 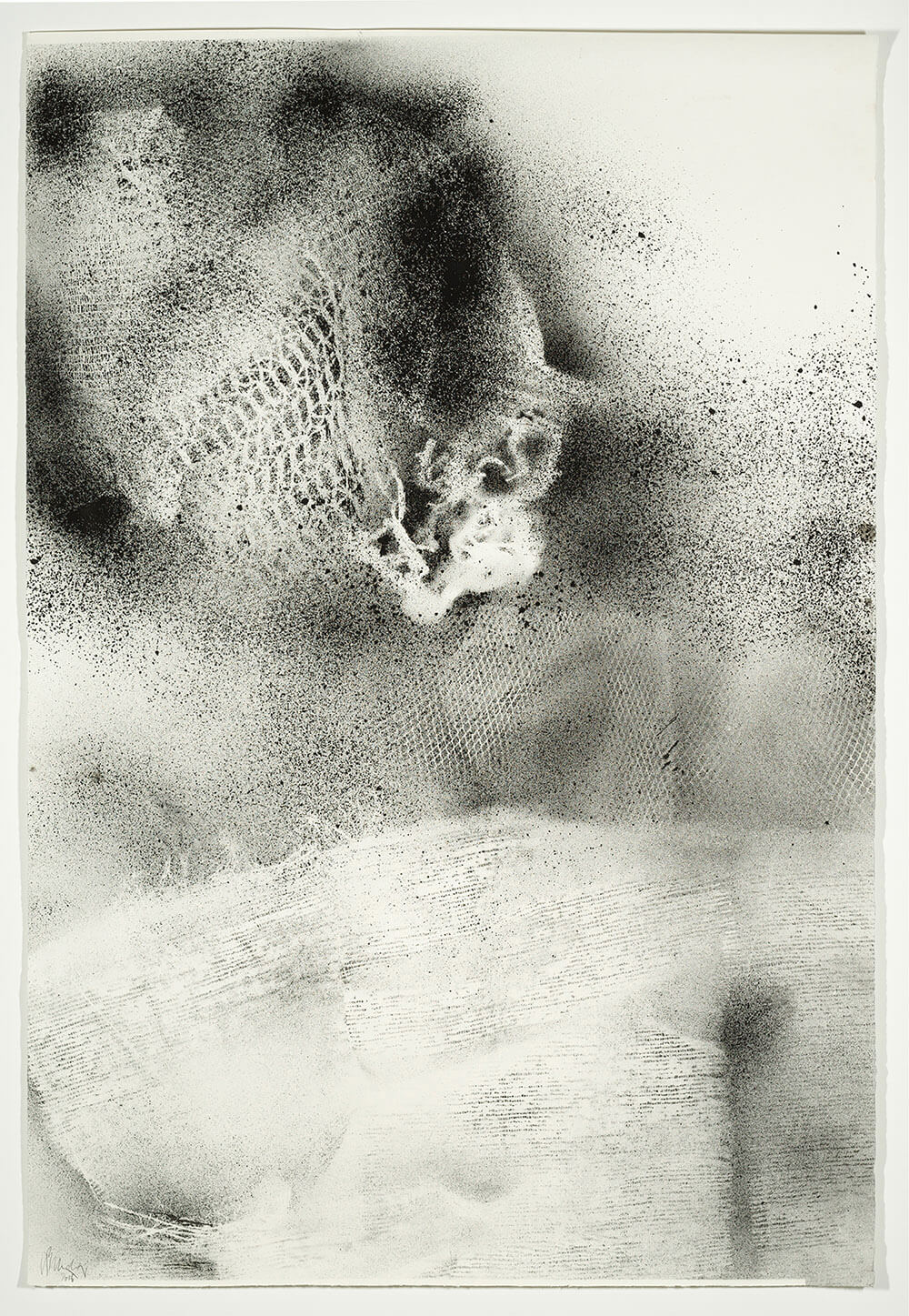 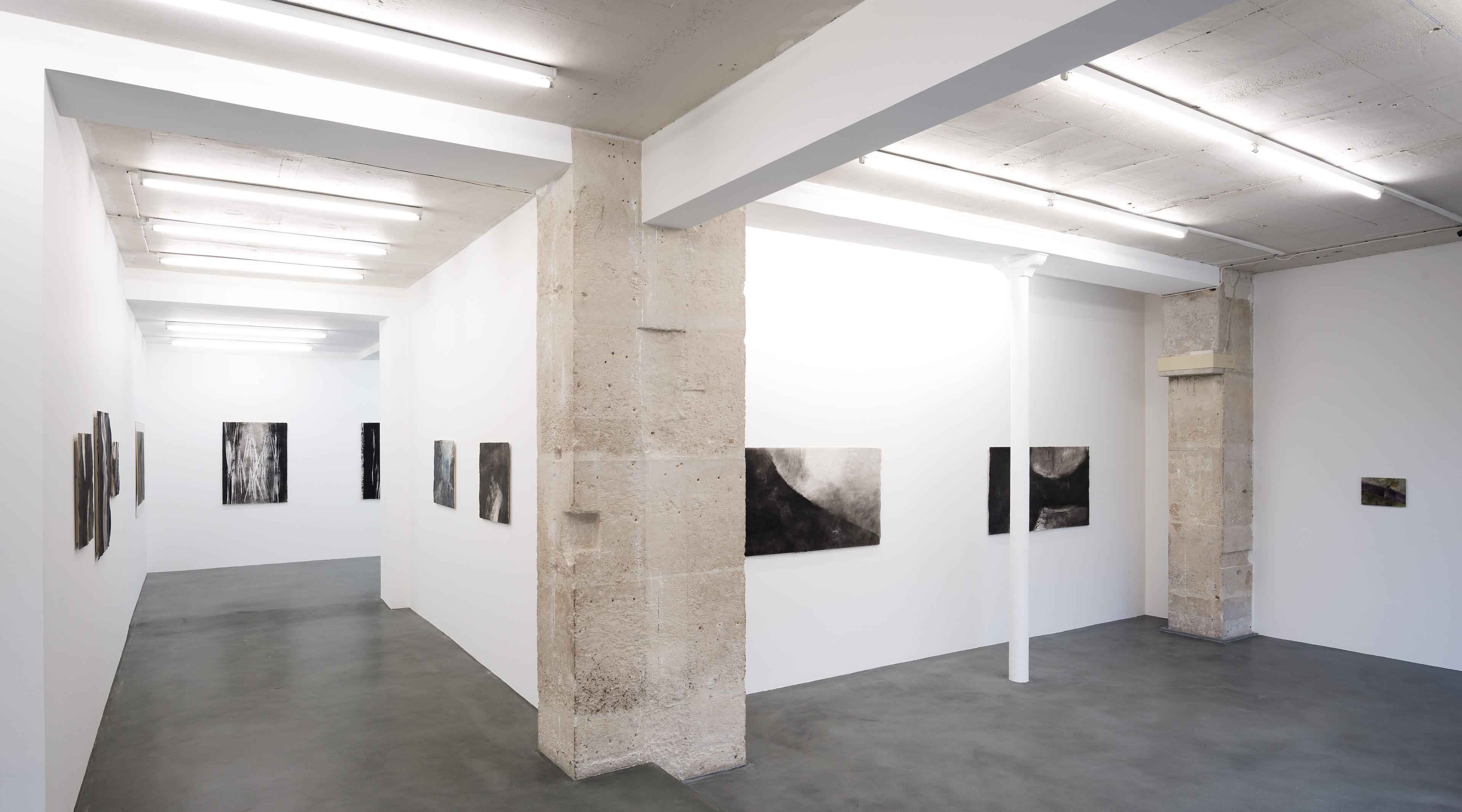 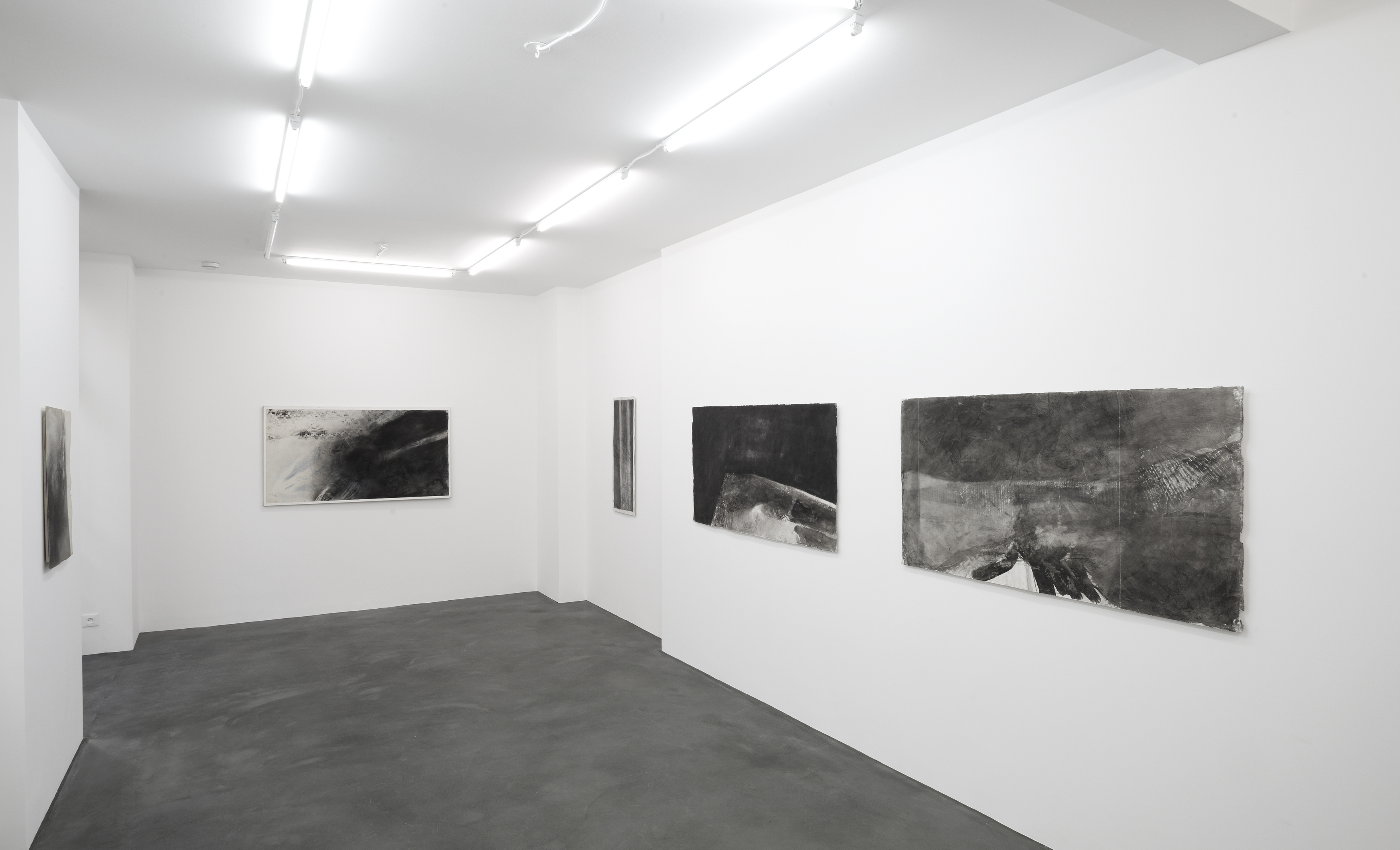 Born in Le Havre, France in 1927
Lives and works in Paris, France

Born 1927 in Le Havre, France Colette Brunschwig belongs to a generation of french female painters, active in the Parisian art scene since World War II, she was friends with artists and poets such as Yves Klein and Paul Celan. As Pierette Bloch, she studied with André Lhote in the late 40’s. In 1952, she exhibits for the first time at the legendary Colette Allendy’s gallery. As a representative of the metaphysical abstraction, she feeds of French existentialism in a post-war context. Committed in a permanent dialog with literati Chinese painting, and inspired by Chinese artists such as Shitao (Ming Dynasty) and Wang Wei (Tang Dynasty) Colette Brunschwig is working on the « third dimension » in drawing. With the use of ink she is seeking to transcend the paper, both physically and philosophically speaking.